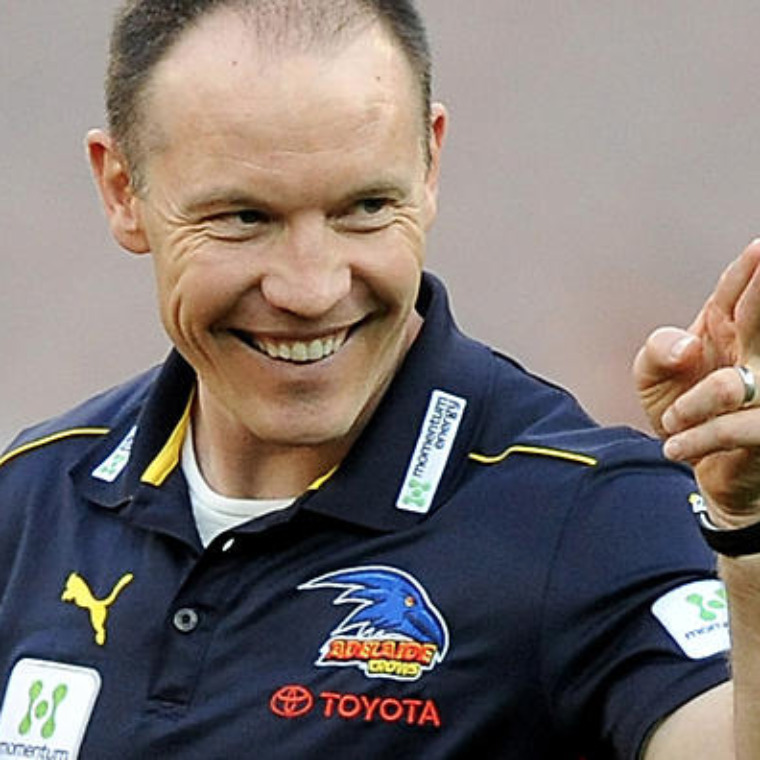 Originally from Adelaide, Brenton moved from Sturt Football Club to Adelaide Football Club. He finally made his debut in 1992 but had limited opportunities and played just 6 games until he moved to Collingwood. He played just 4 games with the club following two hamstring injuries during the year.

In 1995, Brenton moved to Geelong and reinvented himself as a half-back flanker, generating a lot of run out of defense. He had his best season in 2001, when he took out the Carji Greeves Medal as well as earning International rules selection.