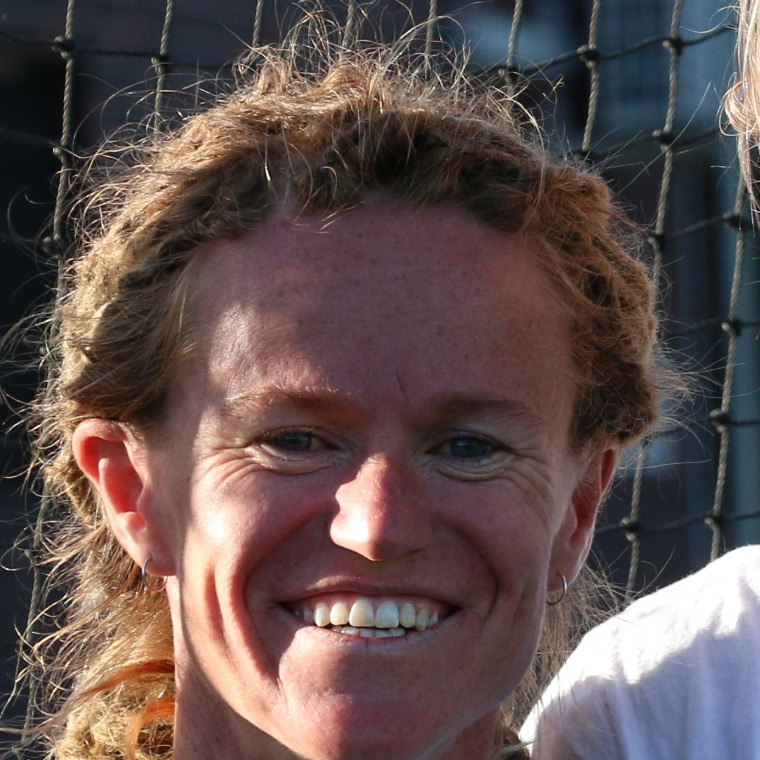 Toni Cronk made her international debut in the test series against New Zealand in Melbourne in November 2001 following her notable performance at the Junior World Cup the same year and has since gone on to be a regular in the Hockeyroos line up.

Toni is one of only a handful of players in the current squad to have played at the 2004 Athens Olympics and was also part of the team that won gold at the 2006 Melbourne Commonwealth Games and finished second at the 2009 Champions Trophy.

2012 was a big year for Toni, playing her 100th game for Australia, which is a significant milestone for a Goal Keeper and playing every game at the London 2012 Olympics.

She says "It doesn't matter how big your first step is as long as it is the right direction.”