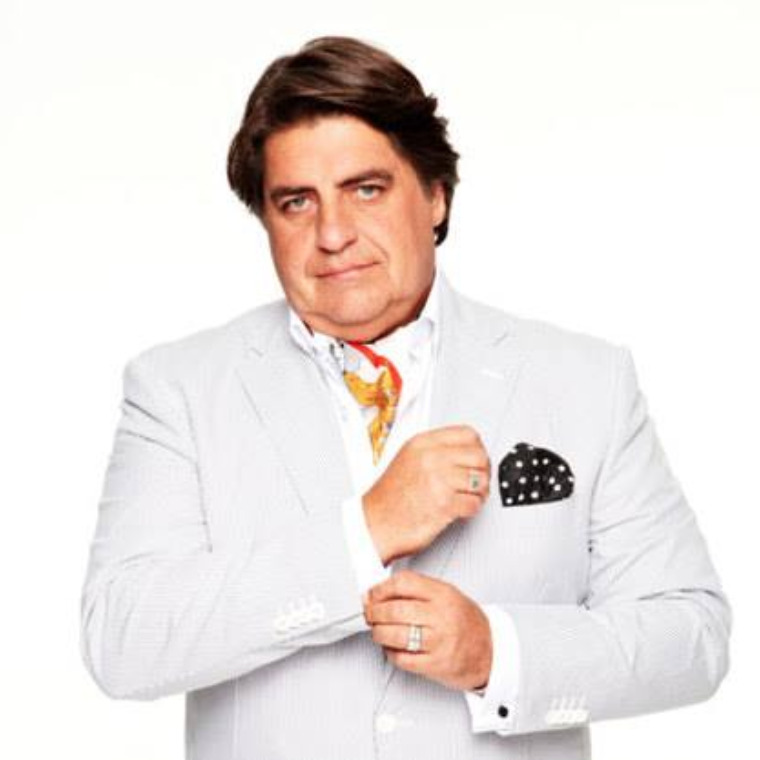 Matt Preston is a food journalist, restaurant critic and television personality. He writes a national column for the Taste Section for all News Ltd’s metro papers. Best known as a judge on MasterChef Australia, Preston currently writes for delicious and MasterChef magazines.

In 2003, 2004 and 2006, Preston won Food Media Club of Australia awards for articles that appeared in the "Epicure" section of The Age, and in 2008 he won the title of “World’s Best Food Journalist” at the Le Cordon Bleu World Food Media Awards, for articles published in delicious and "Epicure". Previous positions include five years as the National Chief Judge for Restaurant and Catering's National Awards for Excellence. Preston was the Creative Director of the Melbourne Food and Wine Festival for five years from 2005-2009.

In the course of his role on MasterChef Australia Preston makes numerous radio appearances to promote the show on all the major radio networks in Sydney, Melbourne, Brisbane, Adelaide and Perth. He has also co-hosted on Fifi Box’s national program on the Today Network and with Lindy Burns on ABC774.

Preston has appeared as a guest on the Australian talk show Rove, and the game show Are You Smarter Than a 5th Grader?. He has also been a guest panellist on Network Ten's Before The Game, 7pm Project and The Circle. Other appearances include the ABC’s The First Tuesday Book Club, SBS’s Blue List and ADBC, Channel 9's Postcards, and Channel 7's Absolutely Melbourne. He was also the "secret reviewer" on series one of Channel 7’s My Restaurant Rules. Preston has been parodied twice on Chasers War on Everything, on Channel Nine's The Footy Show and Hey Hey it’s Saturday Night. He has also been a guest on the Travel Channel’s series Anthony Bourdain’s No Reservations and ITV’s StephenTompkinson’s Australian Ballooning Adventure.

In 2009 Preston joined Gary Mehigan and George Calombaris as co-host and judge of MasterChef Australia, a reality television competition to find Australia's best amateur chef. He says that his favourite part of being on MasterChef Australia is that "it’s been the joy that comes from the contestants delivering us a delicious dish that’s a pleasure to eat."

Preston has completed two Series of the ratings success MasterChef Series as well as one series each of Celebrity MasterChef and Junior MasterChef. The program regularly achieving the highest Television Ratings for a non Sport Program. 2011 see’s the return of Preston in the 3rd Series of MasterChef Australia.