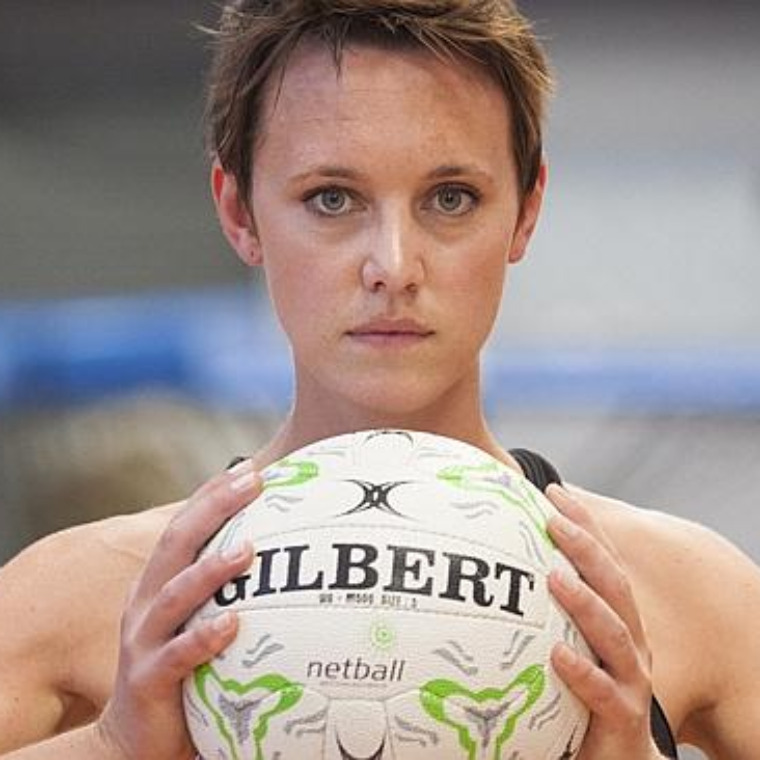 Here are some of her achievements:

2015: hoping for another World Championship Title in Sydney!

Played over 60 Tests for Australia