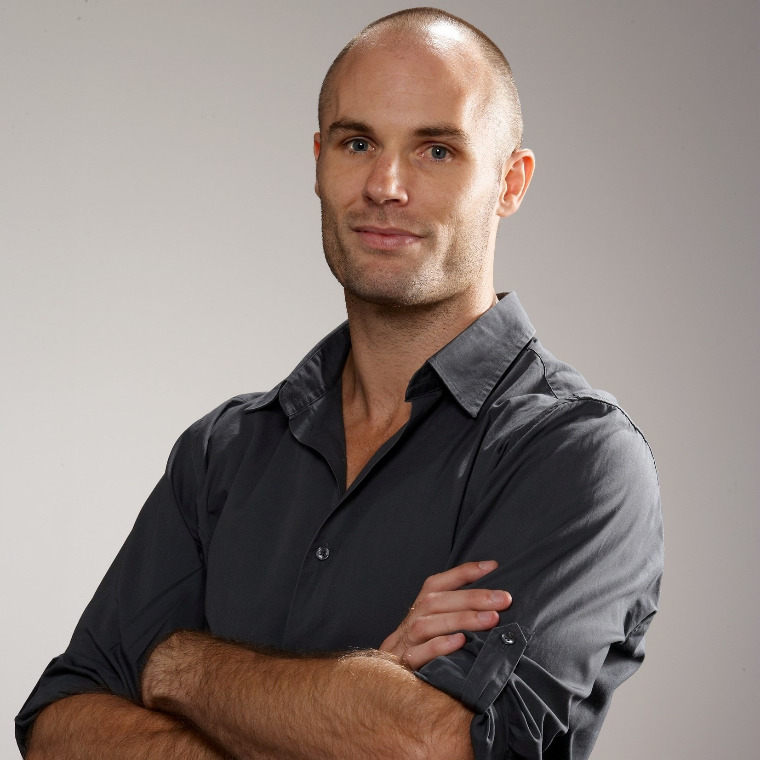 The Geelong Cats’ dual-flag winning skipper Tom Harley retired in 2009 leaving behind one of the best captaincy records in AFL history. Harley's leadership skills were consistently praised during his time and he established himself as one of the most respected leaders in AFL.

On retirement, Harley joined the Seven Network as a commentator filling the much-coveted seat on Friday Night Football and making regular appearances during games and on talk show AFL Game Day. He also appeared weekly on Sunrise and Seven Nightly News during the season.

Also in 2010, Harley took up a year-long role as Project Consultant to the Greater Western Sydney Football Club while working with the AIS/AFL Academy as an Assistant Coach and Mentor. In September 2010, Harley released, through Penguin Books Australia, Standing Tall – a book on confidence, teamwork and leadership that he penned himself. He also wrote a weekly column for The Age during the AFL finals.

In 2011, Harley was appointed General Manager, AFL NSW/ACT and Coach of the NSW/ACT Under 16 team and AIS/AFL and he is also back in the commentating chair with Seven.