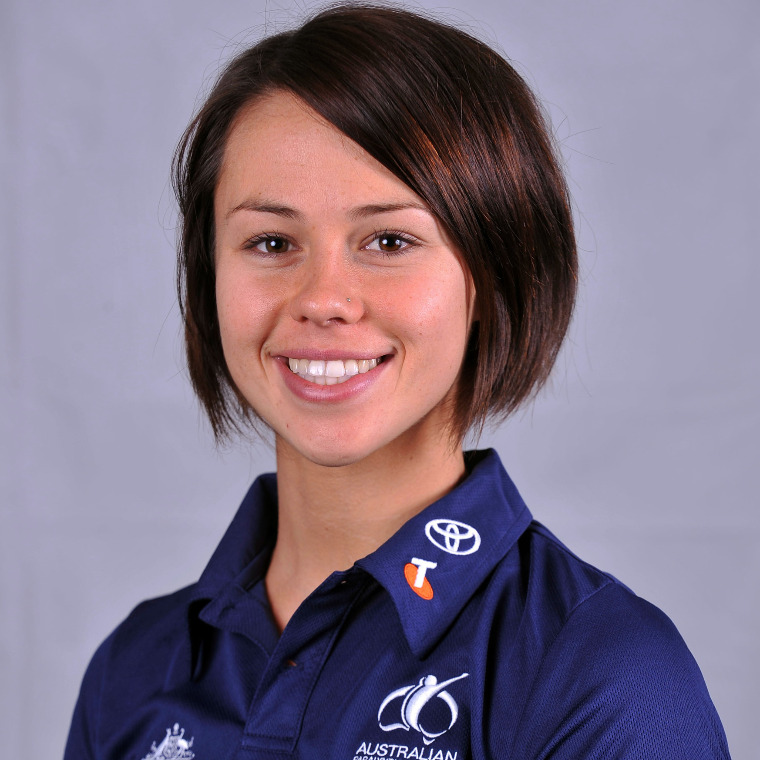 It’s usually the big smile that hits you first when you meet Kelly. Then it’s not long after that when you notice there’s something a little different about this smiling beauty from Geelong – she is missing her leg.

The life of Geelong’s Kelly Cartwright is best described as triumph over adversity. At the tender age of 15 Kelly was forced to make a decision that would change the direction of her life, literally every step of her life from that day on. In November 2004, she was diagnosed with a rare and aggressive form of cancer in her right knee and forced to make the most difficult decision of her life. Faced with two options, one to have her leg amputated, or two, radical surgery to remove the cancer (doctors told her she would most likely still have cancer if she didn’t have the amputation), Kelly chose amputation for her best chance of survival.

After a pain staking 3 months of rehabilitation she was fitted with a prosthetic leg. Having learnt to walk again and facing the thought of not playing netball she looked for a new direction. That direction was running.

Running with an artificial leg proved a challenge and produced many falls resulting in cuts and bruises, with every fall came more determination and it wasn’t long before the falls were replaced with a focus on the clock and the times she was running. With support from her friends and family Kelly raised enough money to purchase a new purpose built running leg.

Completing her VCE at Bellarine Secondary College in 2006 Kelly had a new focus in life, to be Australia’s best above knee amputee sprinter. Training 6-7 days a week and during summer competing on Saturdays Kelly achieved her goal. Returning from the 2011 World championships with two gold medals and a new world record in Long jump has fueled Kelly’s determination to set the world on fire at the 2012 Paralympic Games in London.