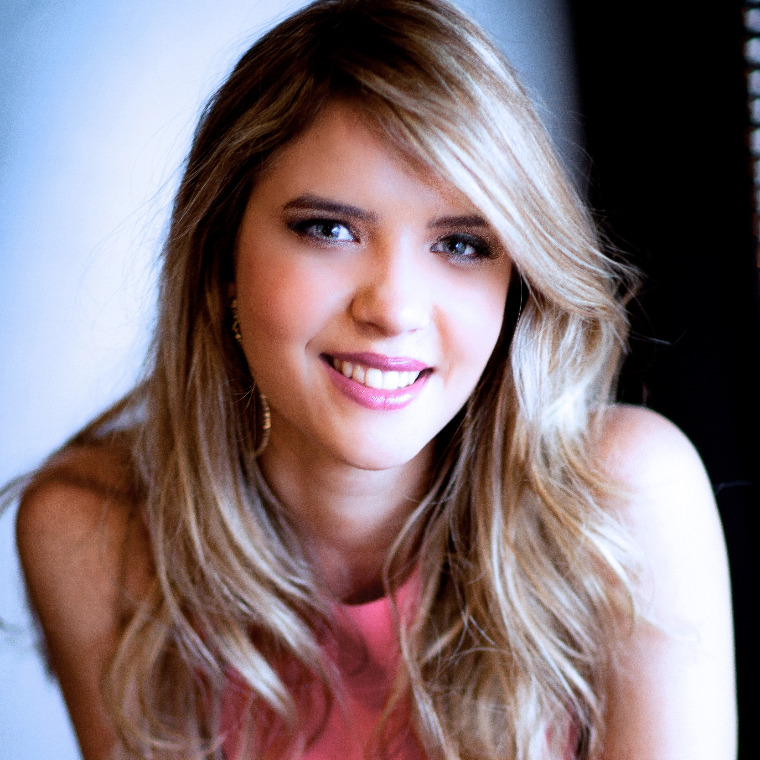 Rachael Leahcar is best known for her breathtaking performances on the first season of The Voice Australia in 2012. She finished third, securing a record deal with Universal Music Australia. She has excelled in music ever since, singing with Andrea Bocelli’s orchestra in Italy, touring with Delta Goodrem and performing on stages around Australia. Rachael identifies herself as a classical crossover artist, able to sing in English, Italian, French and Spanish. Rachael is also multi-instrumental having played piano since 2003, flute since 2007 and guitar since 2013.

Rachael has released three successful albums with Universal Music. Her debut album, “Shooting Star” (Gold status), shot to no. 5 on the ARIA charts after its release following The Voice Australia where 4.1 million people were watching her audition alone, breaking Australian TV records. Her second album, “Romantique”, held true to her inner-self, containing three original songs. This album debuted at no. 10. “Here Comes the Sun”, the 2014 release, is a Beatles cover album and debuted at no. 1 on the Classical/Crossover ARIA chart.

Rachael has entered many competitions over the years. The first of which was Fellini’s Search for a Star winning 3rd place and a day in a recording studio at the age of 12. Achieving 1st place in Dino Prizzi’s International Festival of Song preceded a trip to sing on RAI Uno television in Rome at the age of 15.

Rachael has been an ambassador for the Royal Society for the Blind (RSB) since 2011 and one of Vision Australia’s Carols by Candlelight ambassadors in 2012/2013. Rachael is proud to be a part of these organisations helping people who are blind or vision impaired amongst copious amounts of other charity work.

Rachael is inspired by artists such as Adele, Eva Cassidy, Queen, Judy Garland and many more. She has grown up with music all around her and wants to show the world that she’s capable of achieving anything, despite being 90% legally blind.