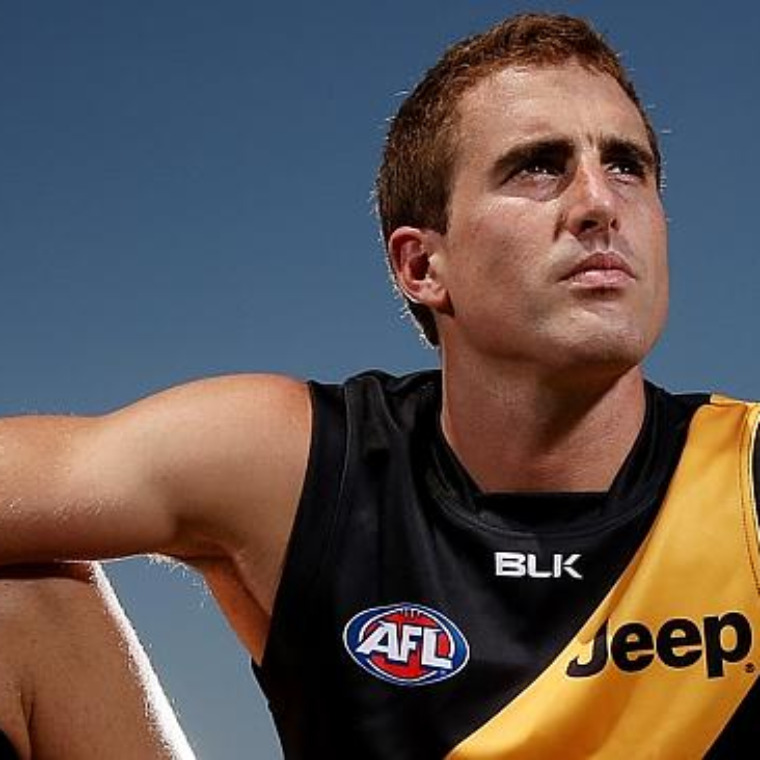 Renowned for his work off the field, Dan Jackson was awarded the inaugural Jim Stynes Community Leadership Award in 2012, which was presented during the Brownlow Medal count.

A quick snapshot of his career and leadership journey so far….

-Combined football with year 12 in 2004. Was a Prefect at Carey and also captain of the football and athletics teams. Scored a 96.65 enter score which got him into Commerce at Melbourne which he has now completed.

-Has played 123 games for Richmond.

-Member of Richmond's leadership group since 2009.

-Board member for the AFL Players Association (AFLPA).