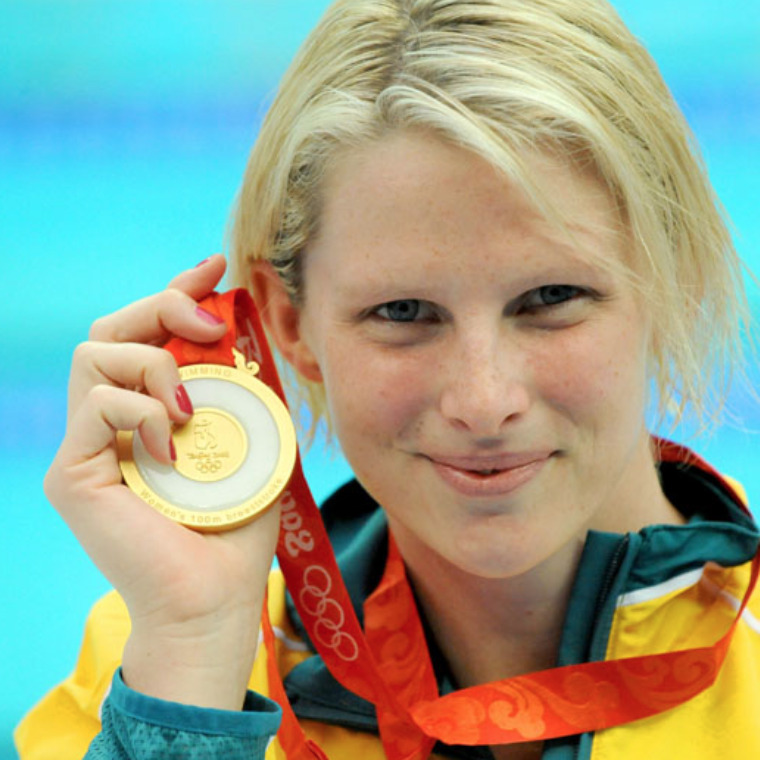 On 17 March 2012, Leisel earned selection to compete at the 2012 Summer Olympics in London, and became the first Australian swimmer to compete at four Olympic games. There, she won her ninth Olympic medal, a silver medal in the 4 × 100 m medley relay.