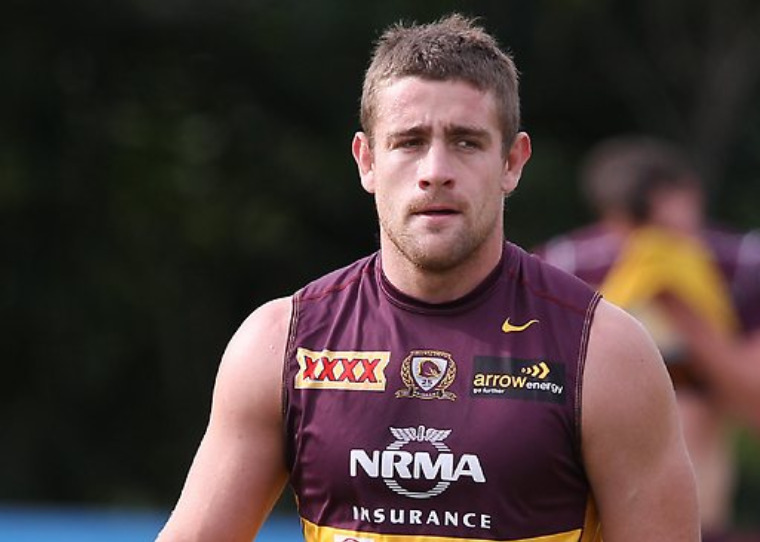 2012 Bronco Player of the Year

Andrew McCullough is a professional rugby league player for the Brisbane Broncos, and despite only making his debut in 2008, by 2009 the star hooker had already won the title of “Rookie of the Year” and has since gone on to earn numerous awards and break many playing records through his hard work and positive attitude.

In August this year he became the youngest forward in Brisbane's history to play 100 NRL games - an incredible achievement for someone aged just 22 years old, while in October at the Bronco’s gala ball, , Andrew was presented with two of the highest honours a player can receive - the Player’s Player award and the Paul Morgan Best Player award, proving he is highly regarded by both his teammates and the Bronco’s coaching staff.

Andrew attributes a night spent serving homeless people and listening to their stories as a turning point in his career and the reason he is determined never to take anything for granted and so will be a motivating and inspiring presenter at this years’ Halogen Foundation National Young Leaders Day.