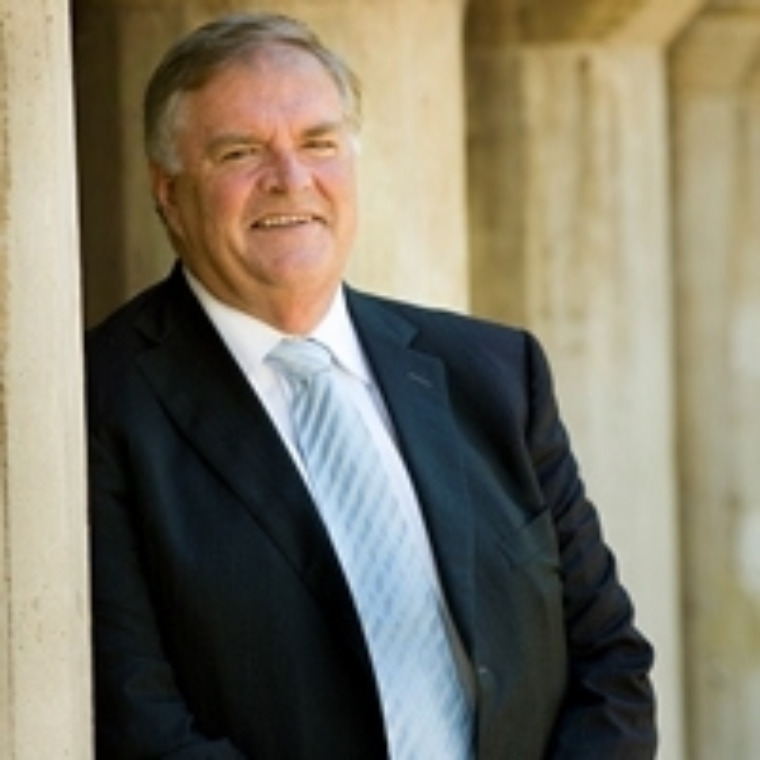 Mr Beazley was a Minister in the Hawke and Keating Labor Governments (1983- 96) holding, at various times, the portfolios of Defence, Finance, Transport and Communications, Employment Education and Training, Aviation, and Special Minister of State. He was Deputy Prime Minister (1995-96) and Leader of the Australian Labor Party and Leader of the Opposition (1996-01 and 2005-06). Mr Beazley served on parliamentary committees, including the Joint Intelligence Committee and the Joint Foreign Affairs, Defence and Trade Committee.

After his retirement from politics in 2007, Mr Beazley was appointed Winthrop Professor in the Department of Politics and International Relations at the University of Western Australia. In July 2008 he was appointed Chancellor of the Australian National University, a position he held until December 2009. Mr Beazley took up his appointment as Ambassador to the United States of America in February 2010.

In 2009, Mr Beazley was awarded the Companion of the Order of Australia for service to the Parliament of Australia through contributions to the development of government policies in relation to defence and international relations, and as an advocate for Indigenous people, and to the community.