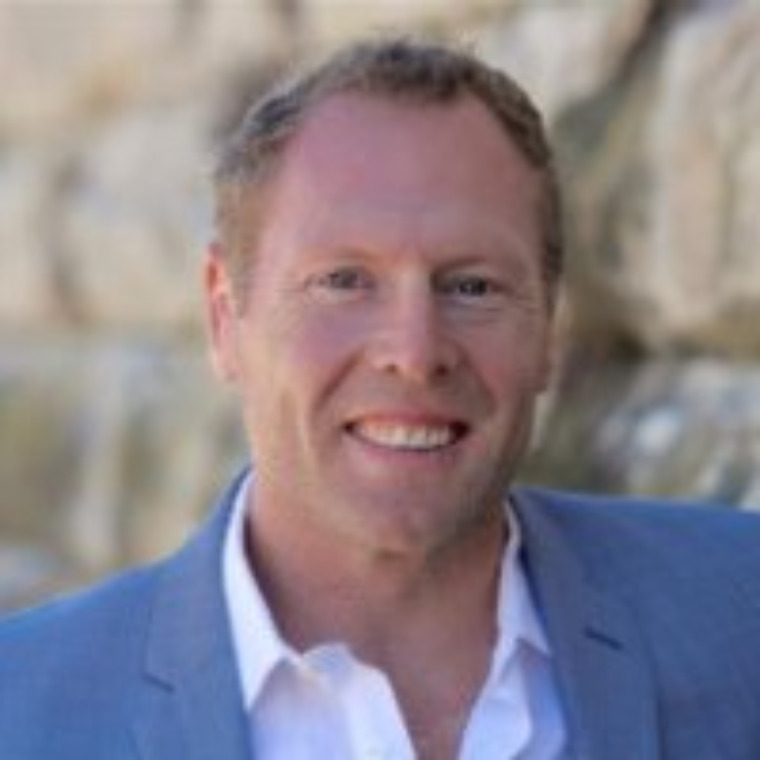 Jeremy Rolleston is an inspiring and engaging personality with exceptional sporting, business and life achievement. He draws upon a lifetime of heartaches and successes to inspire others to follow their dreams, to be all they can be, and to achieve ‘success’, not just in sport or in business, but in life in general.

Jeremy regards representing his country as the ultimate honour and has represented his country in two sports - rugby and bobsleigh. In 2006 at the XX Winter Olympic Games in Torino, Italy Jeremy piloted Australia’s 2-man bobsleigh to the equal best- ever Australian result. This was even more remarkable considering it was his first full-season as a pilot. Then at the XXI Winter Olympics in Vancouver 2010, the Australian public shared the heartbreaking crash that Jeremy was involved in on a track that had already tragically claimed the life of one Olympic athlete over a week earlier. In what was a devastating situation Jeremy exemplified the honour, dignity and sportsmanship we look for in olympians, not just when they win but when everything goes wrong. During his rugby days, Jeremy played in numerous representative teams including the Australian Legends team, the Australian Universities team and the Australian B (Legends) sevens side. He also played professionally for Italian side Rovigo. Most recently, he added two world titles to his name, winning both the Beach Sprint and Beach Flags events (Masters) at the World Surf Life Saving Championships in France, 2014.

Off the field and away from the ice, Jeremy is as passionate about life as he is his sport. Throughout his sporting career he has maintained a successful corporate career in finance. He is currently Managing Director at Artesian Capital Management and previous to that was General Manager - Institutional Business at Perpetual Investments and Executive Director at investment banking firm Goldman Sachs JBWere.

He has appeared on Fox Sports, Sunrise, The Today Show, Kerri-Anne, Sky News, ABC and Wide World of Sports; has lectured and written for the likes of Body&Soul, Fitness First, NSW Institute of Sport; and hosted a regular segment on 103.2FM. He is on the Board of the NSW Olympians Club and is proud to be an Ambassador for the Global Poverty Project and the Australia Day Council.

Jeremy is also an author, having published a book titled ‘A Life That Counts’ to great reviews. Along with contributions from 10 famous Australians, his book will inspire and equip you to chase your dreams and reach your full potential.

“All that said, I do this for no other reason except I love to inspire and equip people to be all they can be and to live a successful, purposeful and extraordinary life. Simple as that. And I draw on my sporting, business and life experience to do just that. And my hope is that people will not walk out the same after hearing me as when they walked in before my talk !”