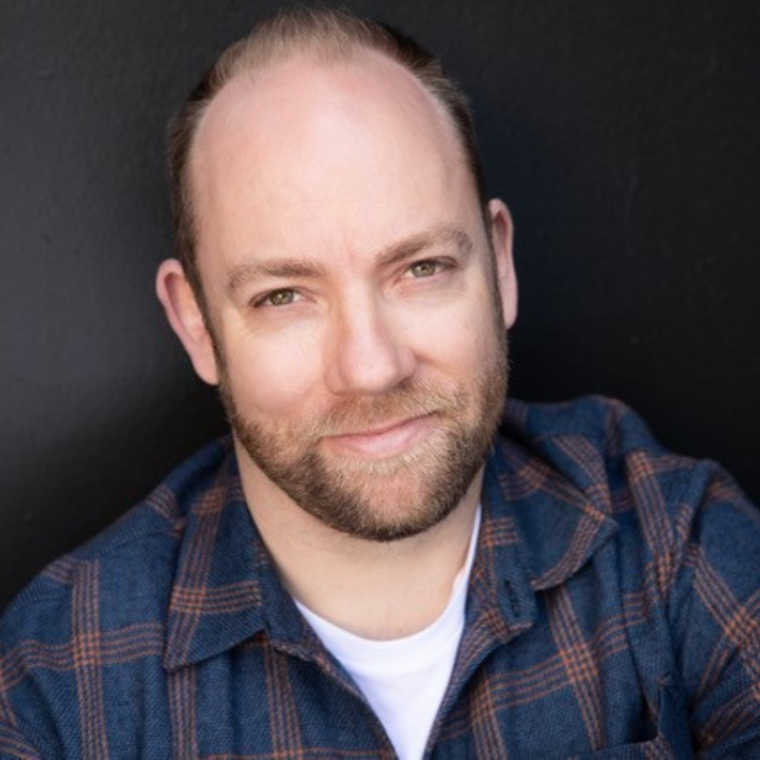 Nathan Luff is one of five boys, who grew up on a farm, and has always loved books. He is now one of Australia’s most successful authors.

Nathan’s first book was called ‘Chicken Stu’, published by Scholastic in 2010. It was inspired by the antics he got up to with his four brothers on their home farm. Other books followed, and in 2021 his popular series titled ‘The Nerd Herd’ was released.

Nathan is also the manager of the children’s and young adult’s programs at the internationally renowned Sydney Writer’s Festival.