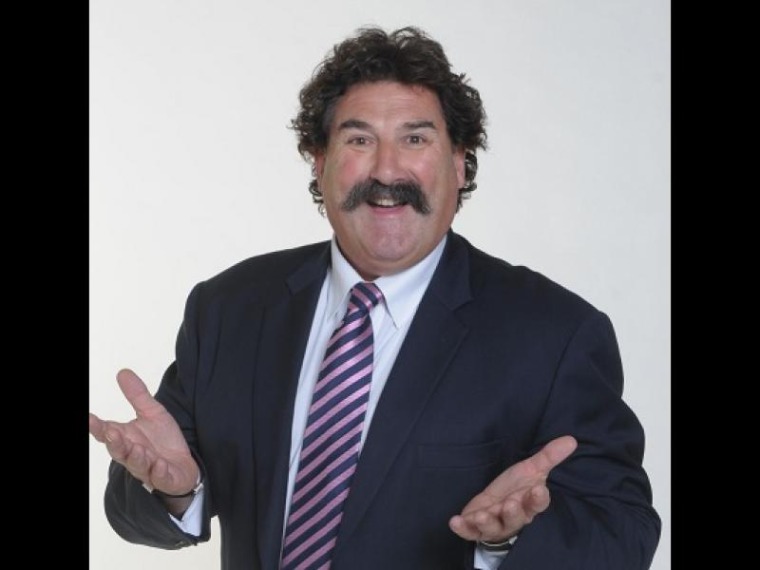 Known famously as "Dipper"", Robert DiPierdomenico is an AFL legend, who's career at Hawthorn spanned over 17 years.

Dipper is a 5 times premiership player, 3 time member of team of the year and won the Brownlow Medal for the best player in the AFL.

In 2007, one of Dipper’s proudest moments was when he was inducted into the Australian Football Hall of Fame.

Dipper has appeared on many TV shows as a panelist and commentator, as well as most recently “I’m a Celebrity, Get Me Out of Here!”