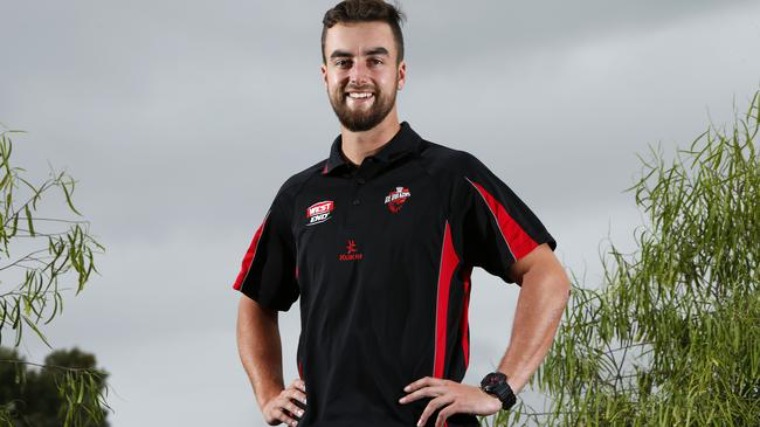 Alex Ross first appeared for South Australia in the domestic one-day cricket competition 10 years ago. He quickly gained a reputation as one of Australia's most impressive batsman and had a breakout season in 2016. That year he was rewarded with the 'Bradman Young Cricketer of the Year' award at the Allan Border Medal night. In addition to scoring endless runs for the South Australian Redbacks, Alex has been a star batsman for the Adelaide Strikers, Brisbane Heart and Sydney Thunder.