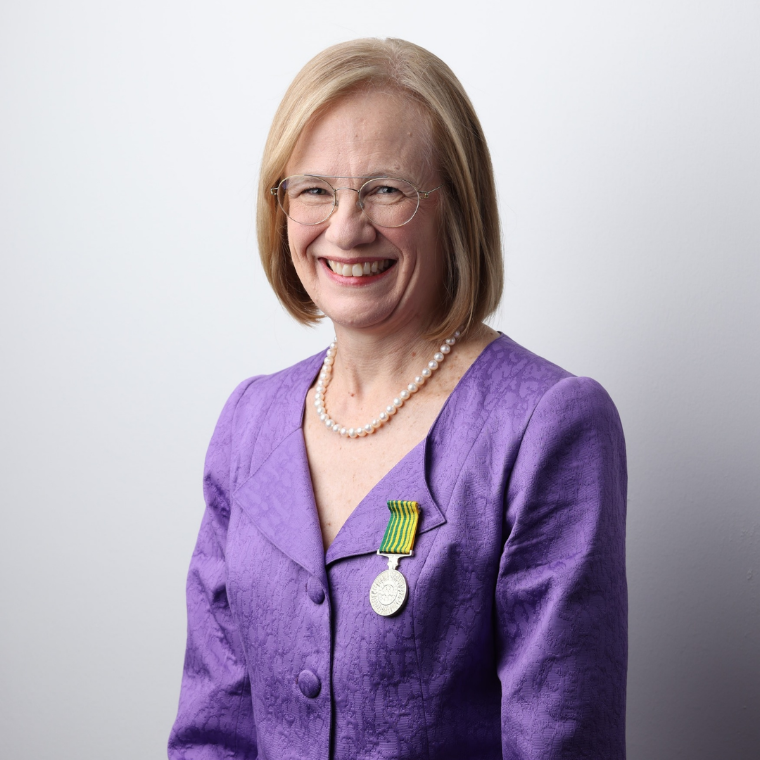 Dr Jeannette Young graduated from Medicine at university in 1986 and commenced her medical career at Westmead Hospital. She moved to Queensland in 1994 to take up a leadership role at the Rockhampton Hospital, and then five years later moved to Brisbane for a similar role at the Princess Alexandra Hospital.

In 2005, the Governor was appointed to the role of Chief Health Officer for Queensland. In January 2020, when the COVID-19 virus outbreak was declared a pandemic, the Governor became the State Health Incident Controller.

Her Excellency was sworn-in as the 27th Governor of Queensland on 1 November 2021.

The Governor has received an Australia Day Achievement Medallion, as well as a Public Service Medal.