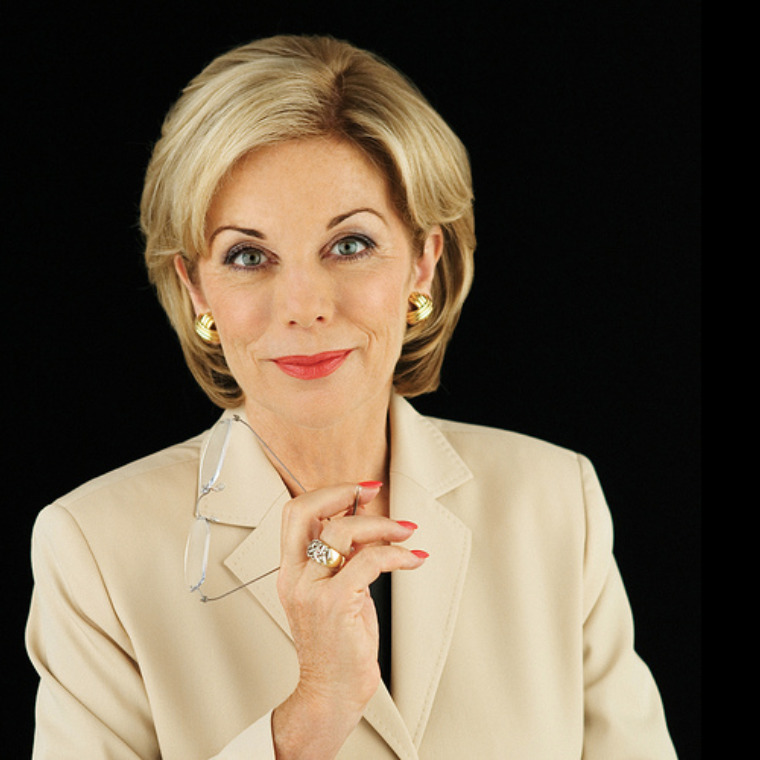 2013 Australian of the Year

Twice voted Australia's most admired woman, Ita Buttrose was the youngest ever and an unprecedentedly successful Editor of The Australian Women's Weekly, the founding editor of Cleo, the first woman to ever edit a major metropolitan newspaper in Australia as Editor-in-Chief of the Sydney Daily & Sunday Telegraphs, and the first woman director of News Limited. In 2011, Ita's early career was the subject of highly-acclaimed ABC miniseries Paper Giants: The Birth of Cleo, in which she was portrayed by actor Asher Keddie.

Ita later founded Capricorn Publishing and The Good Life Publishing Company and created ITA Magazine, and has been involved with publishing work for such clients as David Jones, Telstra, and the ATO.  Ita Buttrose is the current National President of Alzheimer's Australia, Patron of the Macular Disease Foundation, and Emeritus Director of Arthritis Australia. She received an AO for her services to the community especially in the field of public health education when she spearheaded Australia's HIV/AIDS Education Program, an OBE for her services to journalism, and a Centenary Medal for business leadership.

A founding member and former president of Chief Executive Women and host of the TEN Network's new morning chat program, Ita has written 11 very successful books including her best-selling autobiography A Passionate Life.

An accomplished communicator with a wealth of experience across a broad range of industry sectors, Ita has worked behind the scenes and in the public eye for major corporates, small business, governments and charity. When she speaks she does so with on-the-job knowledge and experience to deliver a speech that informs, entertains and inspires her audience.