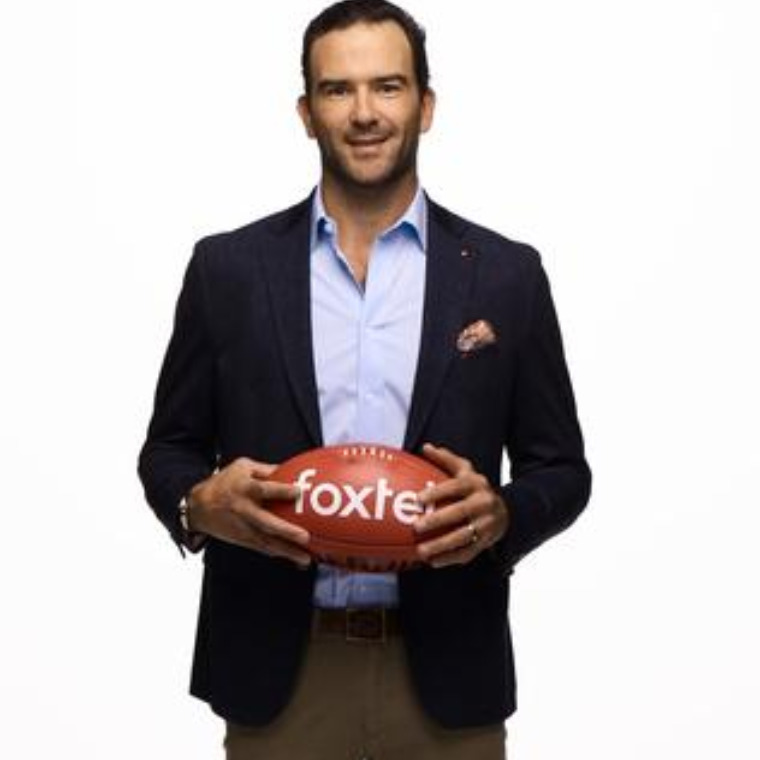 Jordan was a first-round pick of the AFL draft in 2004. He joined the Hawks alongside Buddy Franklin and Jordan Roughead and the trio who were influential in taking the team from the bottom of the ladder to premiership success.

During his time at the Hawks Jordan enjoyed four premierships, including the famous ‘Three-Peat’ of 2013, 2014 & 2015. In this same period Jordan was awarded a Club Best and Fairest as well as All Australian honors.

Jordan made the big decision to move to the Melbourne Demons where he thought his experience and skill set could be of great benefit to a young team. He played an influential role at the Demons until his retirement in 2019. He has always been passionate about learning and growing and completed a building apprenticeship, before studying logistics.

Throughout the AFL season Jordan can now be heard on a daily basis on TV and radio offering his valuable insights, particularly about the factors that contribute to a successful team culture.