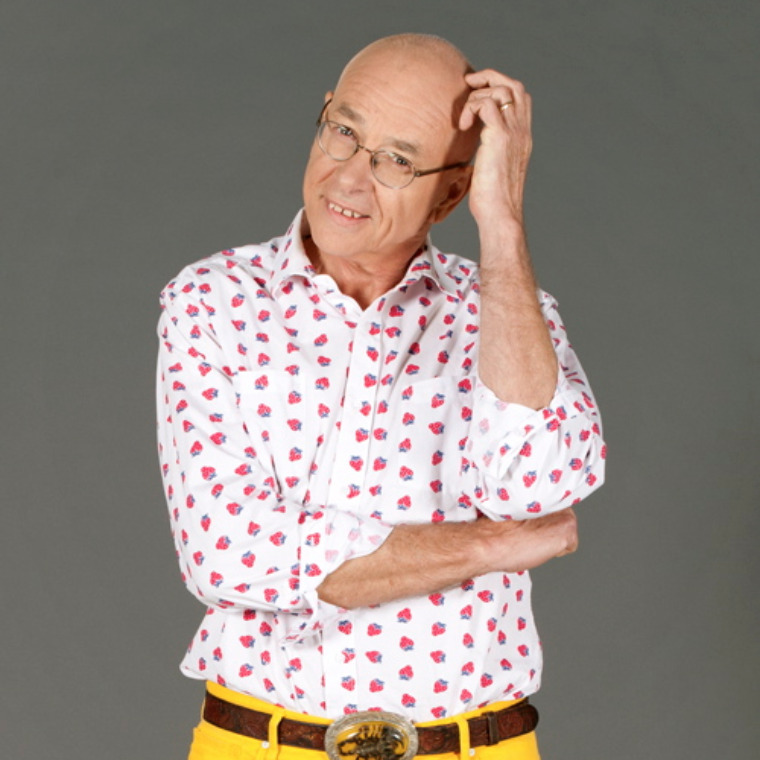 Whenever the announcer gives out the phone number for Karl Kruszelnicki's famous Science Talkback show on Triple J, on Thursday mornings - so many calls come in that the ABC switchboard crashes!

Karl's media career began in 1981, when he started presenting 'Great Moments In Science ' on Double J to pay his way through medical school. Since then, his media career has exploded from radio to include TV, books, newspapers, magazines, scripting, professional speaking, and of course, the Net.

Karl made his TV debut in 1985 as the presenter of the first series of Quantum. Since 1986 he has reported science on the Midday Show, Good Morning Australia (including a full-time stint in 1991-2 as the TV Weatherman and science reporter), the Today Show and Channel 7's breakfast program Sunrise. In 2008 he completed a series for ABC TV with Adam Spencer called ‘Sleek Geeks' - the pair teamed up again in 2010 to produce a second successful high-rating series for ABC 1 TV.

In 2002, Dr Karl was honoured with the prestigious Ig Nobel prize awarded by Harvard University in the USA for his ground-breaking research into Belly Button Lint and why it is almost always blue!

In March 2012, Dr Karl joined a rather exclusive list, when he was declared one of Australia's 100 National Living Treasures.

Karl has degrees in Physics and Maths, Biomedical Engineering, Medicine and Surgery and has worked as a physicist, tutor, film-maker, car mechanic, labourer, and as a medical doctor at the Kids' Hospital in Sydney.

His enthusiasm for science is totally infectious and no one is better able to convey the excitement and wonder of it all, than Dr Karl Kruszelnicki.