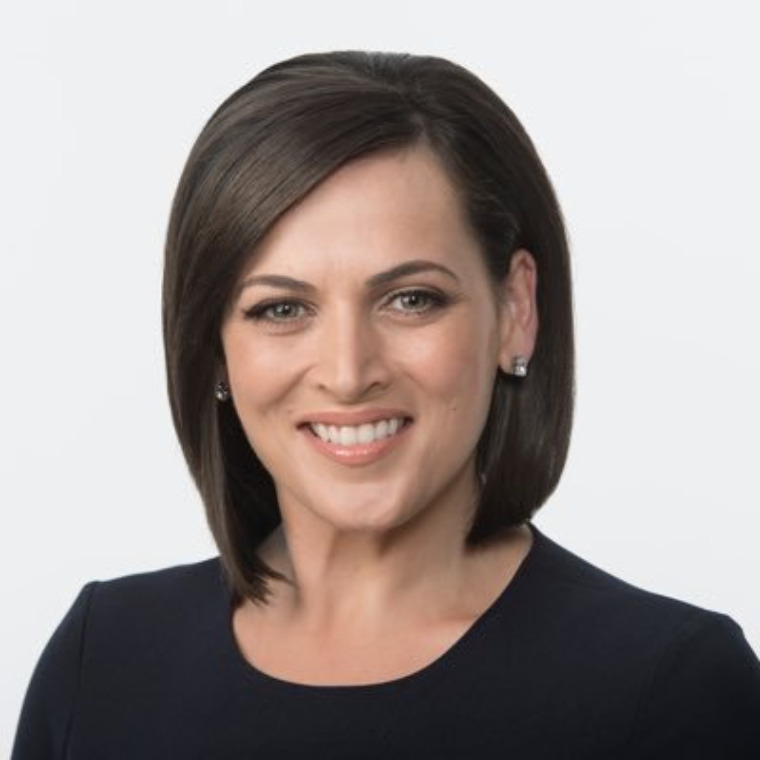 Rosanna is the host of Today Tonight on Channel Seven. She is passionate about delivering news and current events affecting the world and has interviewed a variety of state, national, and international identities.

Rosanna has worked in television in country South Australia as well as interstate, but has been a constant face and voice in her home city of Adelaide for most of the last twenty years. Away from work, Rosanna dedicates her time to an array of charities.