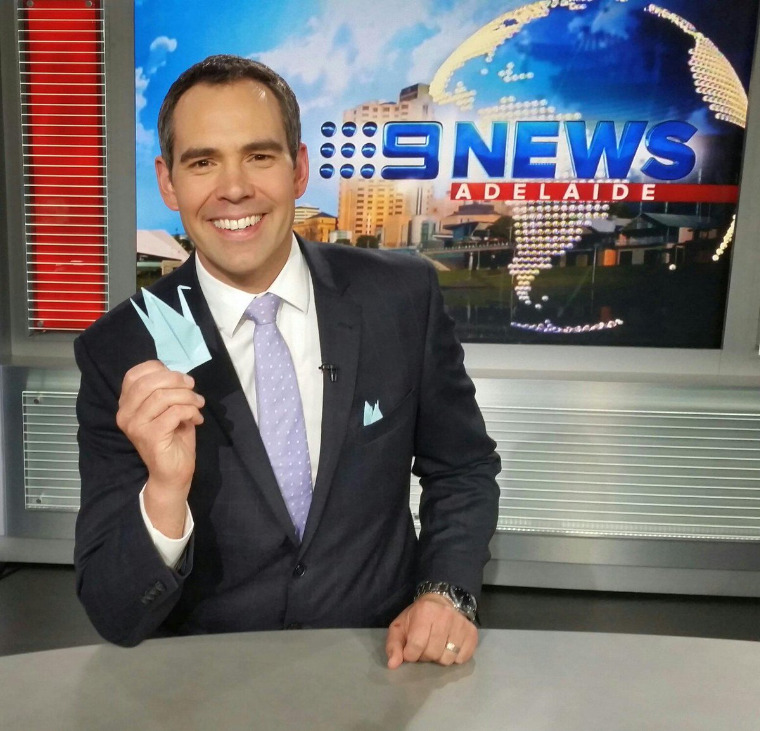 Brenton is a household name in South Australia as a full time weather presenter for Channel Nine. He is also much loved around Australia as a frequent host on the national Today Show.

Brenton is an ambassador for a large number of community causes, and has a long history of being involved in many valuable organisations including the Country Fire Service. His interest with the fire service had evolved from the age of five when he tagged along with his dad to the local CFS brigade. After finishing school, Brenton followed in his father’s footsteps to become an active firefighter, after which his work in the media also involve a period as the fire service spokesperson.