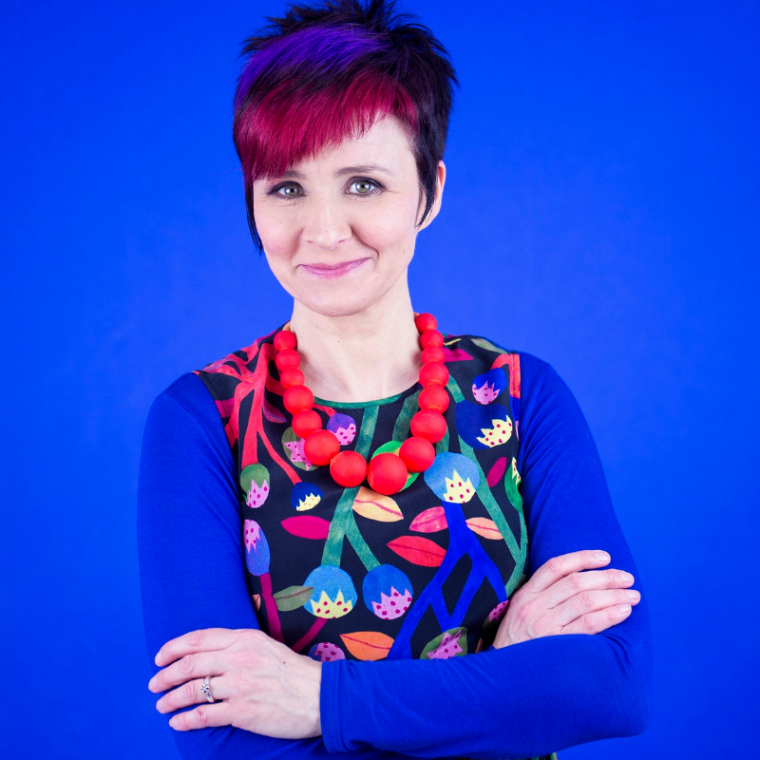 Cal Wilson is one of Australia’s most popular comedians, and a favourite on television shows such as Have You Been Paying Attention, Spicks and Specks, and Hughesy We Have a Problem.

Her stand-up comedy shows are as engaging as they are hilarious, often bringing the audience’s stories to life alongside her own. As a gifted storyteller, Cal’s first children’s book ‘George and the Great Bum Stampede’ is being released by Scholastic Australia in February 2019 with much excitement.

Cal regularly has packed theatres in fits of laughter, and she is thrilled to be appearing at the National Young Leaders Day to show everyone how.

Photo above copyright to Giulia McGauran.