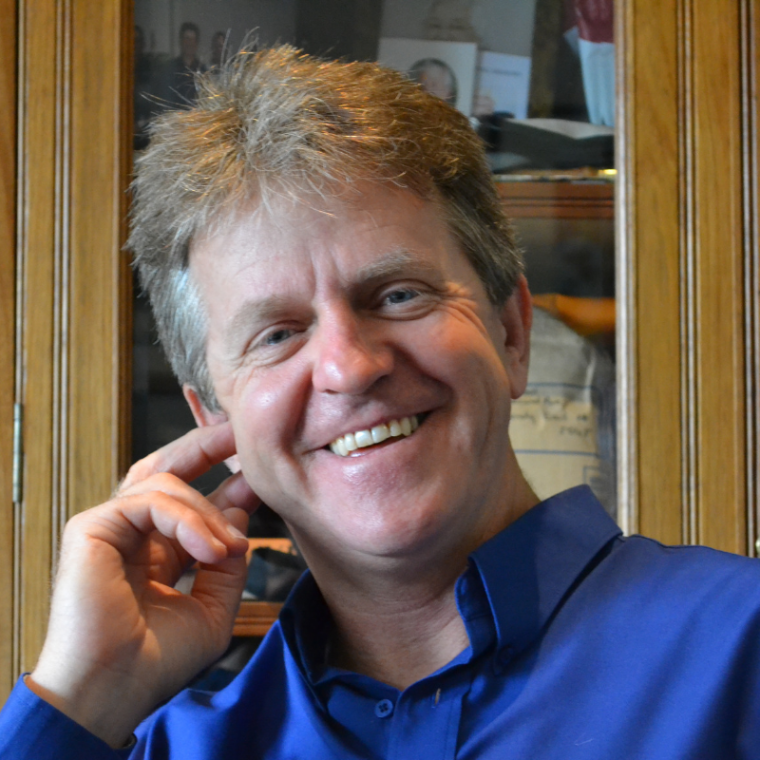 Phil Cummings is an award winning author of over seventy books for children in a career that has spanned thirty years. His picture books and novels have been published in dozens of countries around the world.

One of Phil’s most popular books is titled ‘Boy’. It is published by Scholastic was the Winner of the Children’s Peace Literature Award 2017 and in 2018 was one of many of Phil’s books that was shortlisted for the Children’s Book Council of Australia ‘Book of the Year Award’.

Phil has also co-written two musicals for children that have been performed by many Australian schools. In these musicals Phil has explored modern Australian themes, such as the drought facing rural communities. Phil is an ambassador for many important causes, including the Premier’s Reading Challenge in South Australia.

Phil is known for his sense of humour and his determination. It took him six years to write his first book, but multiple books have been published every year since then.