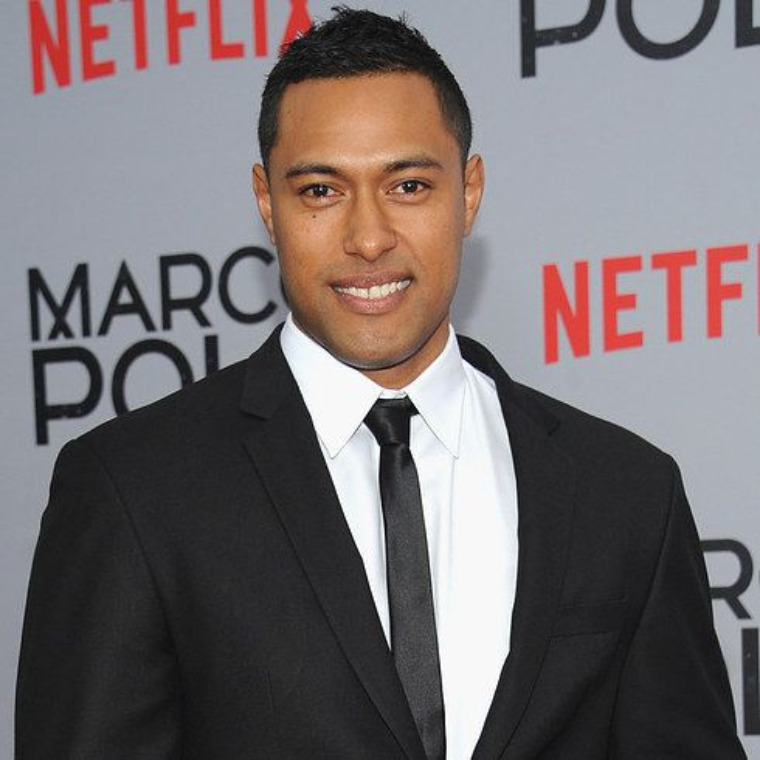 Uli Latukefu is an Australian actor, of Tongan descent, well known for his roles in popular TV series and movies.

He hit the tv screens in 2004 as a contestant in Australian Idol and soon made the transition to acting. Some of his well know TV series include the role of Byamba in hit Netflix series Marco Polo, and as Darren in Australian series Doctor Doctor.

Amongst his numerous film appearances, Uli played the role of Cole in recent movies of the Alien franchise directed by Ridley Scott.

He is highly respected in the acting industry, but also in the wider community for his upstanding values and involvement in social causes.