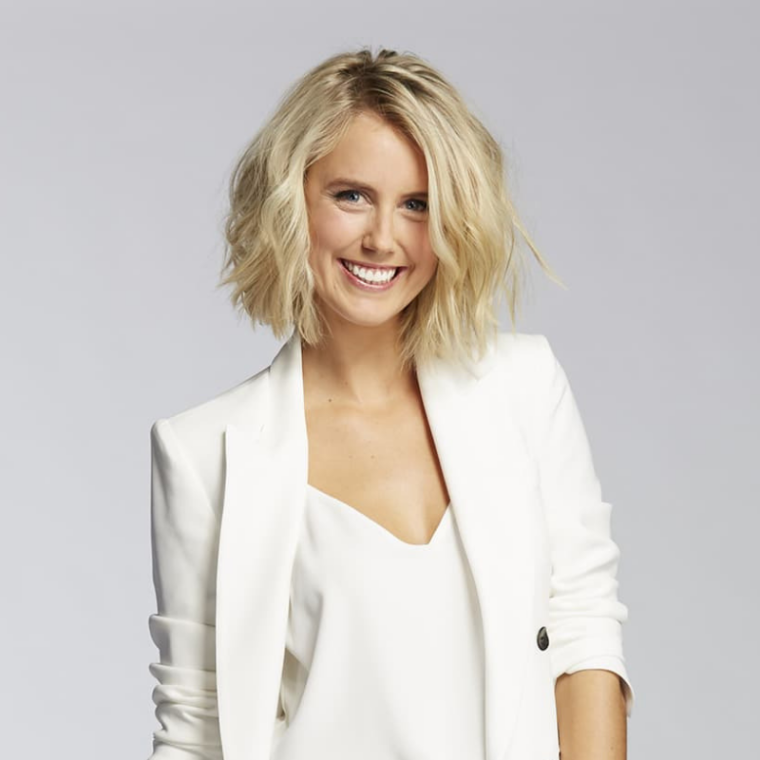 Olyvia is known mostly as ‘Liv’ to those who watch her on television. Liv’s TV debut was in 2011, when she became the host of ABC3’s flagship show ‘Studio3’. Since then she has appeared in her own show ‘Liv on the Edge’ and has hosted many events including the ARIAs red carpet and Tropfest 2017.

In 2015 Liv made the jump from ABC to hosting Channel Eleven’s ‘The Loop’, a popular weekly music TV show. Liv completed undergraduate degrees in psychology and nutrition, and utilizes this knowledge and passion for health and wellbeing by hosting ‘Girls Who Glow’ events which she co-founded with her friend Teigs.

Liv is also an ambassador for the Starlight Foundation. In 2018 and 2019, Liv will co-host many of the National Young Leaders Day events.