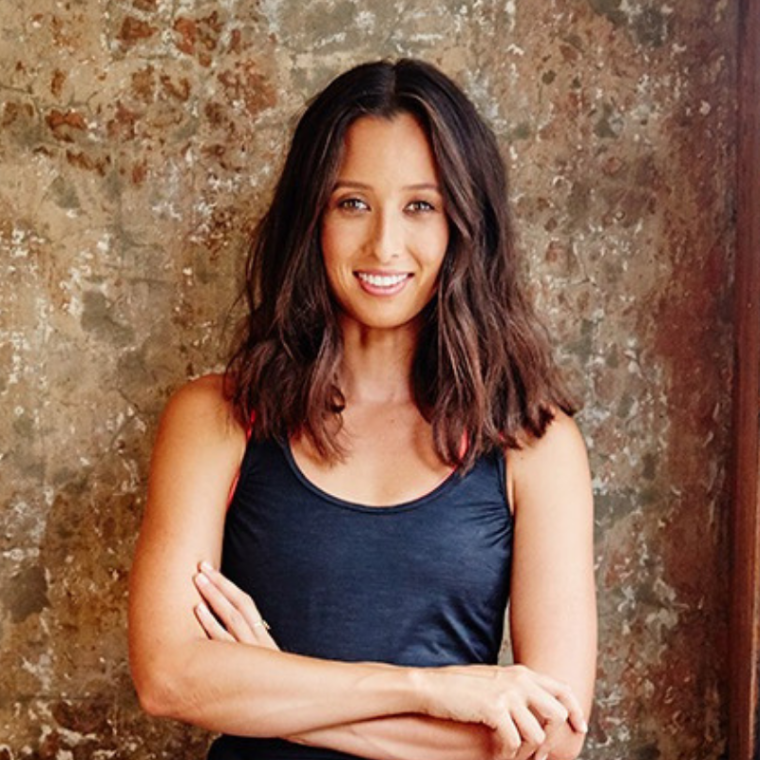 Teigan became well recognised in Australian households during her time as a host on iconic TV program, Saturday Disney. Prior to that, Teigan was a performer in Disneyland overseas, and here in Australia toured in a support role with Hi 5.

In recent years Teigan hosted part of the 2016 Rio Olympic coverage and has presented on Channel 7 as part of the Melbourne Cup and spring racing carnivals. During her time on Disney, Teigan would receive messages from teenage girls about some of the problems they had been facing. So, with the help of her friend Liv, they came up with events called Girls Who Glow, to help empower girls to live their best, healthiest and happiest lives.

Teigan also contributes as an Australian ambassador with Tourism Australia. In 2018 and 2019, Teigan will co-host many of the National Young Leaders Day events.