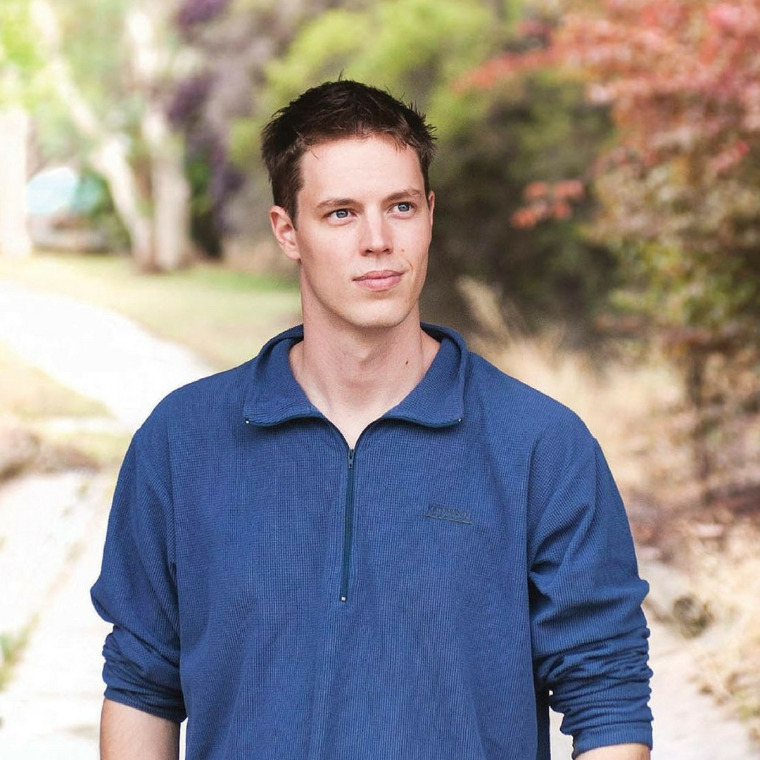 Jack Heath is a bestselling and award-winning author with Scholastic Australia. He has written twenty action-packed books for kids, including the popular 'Danger Series'. His books have been translated into several languages and optioned for film and television.

Jack fell in love with reading in primary school, when an ear infection left him unable to do much else. In high school he was frustrated by the slow pace and lack of excitement in most teenage fiction, so he started writing his own novel. It was picked out of a slush pile and published while he was still a teenager, and it soon became an international success.

His previous day jobs—in which he met many interesting characters—include fry cook, music teacher, TV salesman, call centre worker and bookseller. He plays several musical instruments, and lives on the land of the Ngunnawal people in Gunghalin, Australia.