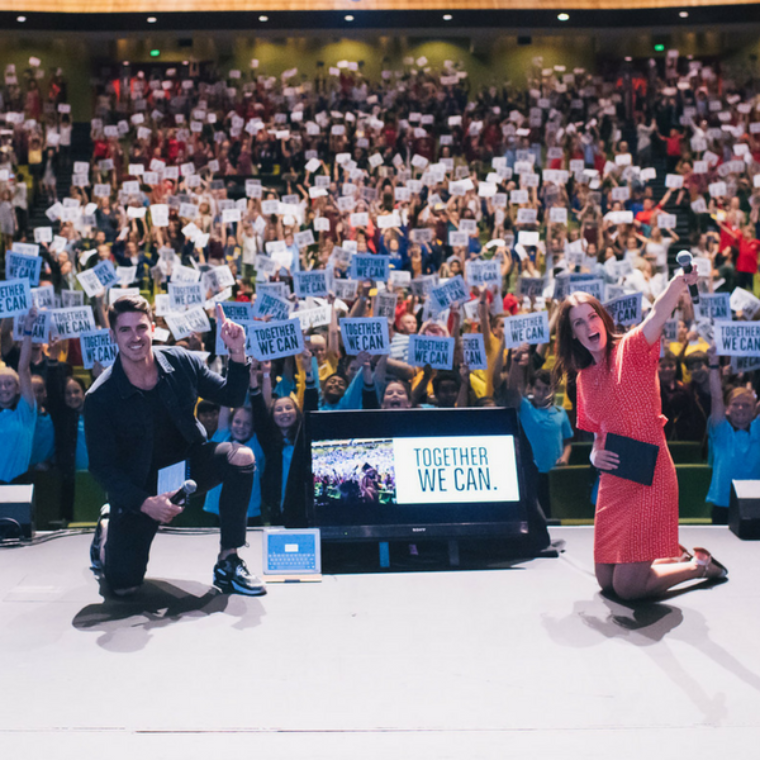 Originally known for their hosting roles on TV, and now much loved hosts of the National Young Leaders Day. Scott became a favourite amongst young Australians from his role hosting Prank Patrol on the ABC, and Gemma a favourite in New Zealand hosting What Now. Scott's recent TV roles include Neighbours and The Loop, whilst Gemma has added a number of movie and production roles to her growing list of projects. Both Scott and Gemma are passionate about encouraging young leaders, and add much vibrancy as our event MC's.