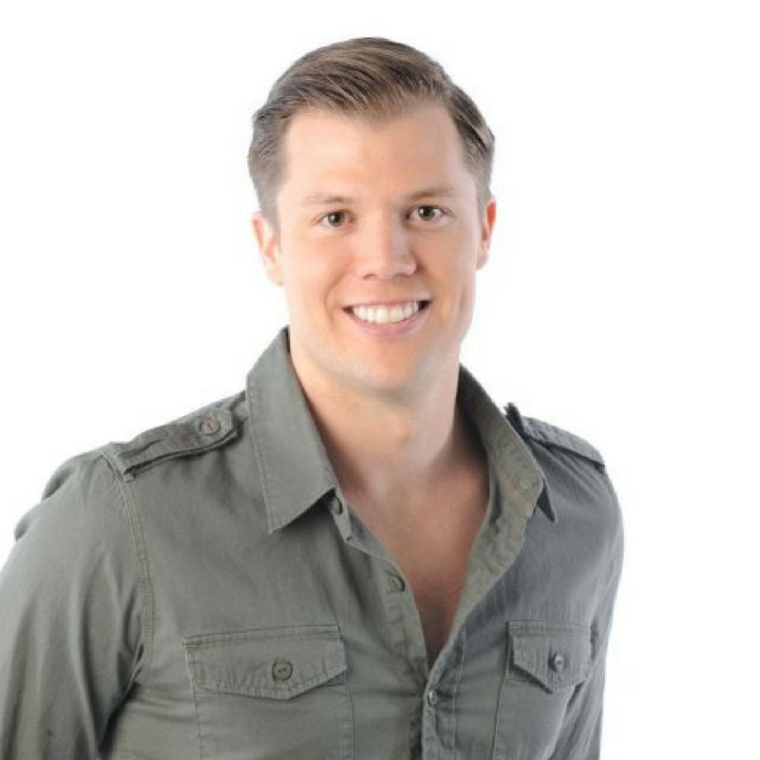 Nathan is probably the most widely recognised television host among Australian primary school students. He is the host of ABC's 'Behind the News' (more commonly known as BtN), a well known children's news program watched in thousands of classrooms every week.

Nathan's media career started off in radio, before quickly moving to television which has now seen him be the host of BTN for 10 years. Those who watch Nathan on TV know that he is full of enthusiasm and confidence, but that he also demonstrates how important it is to be knowledgeable and informed.