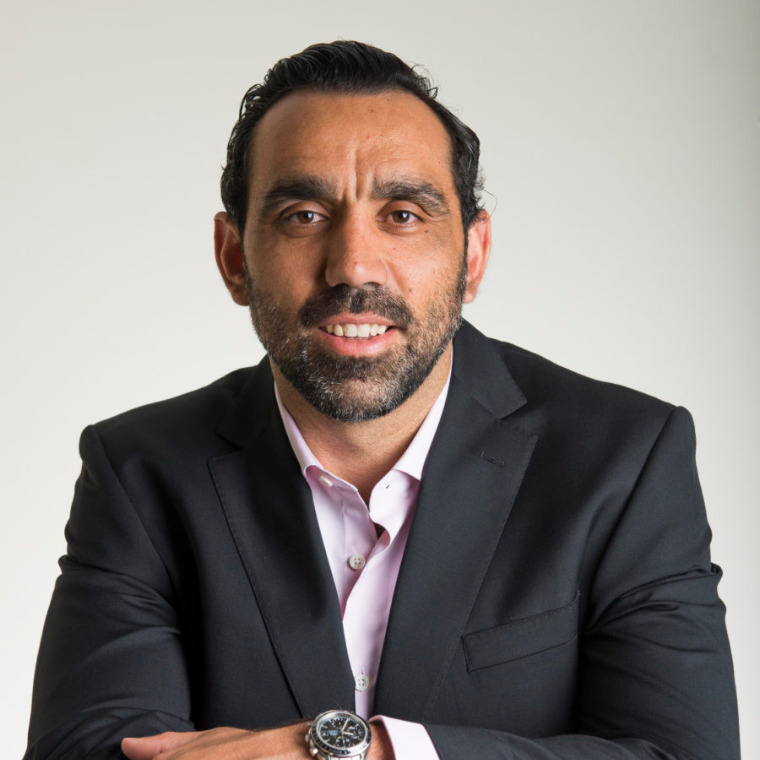 AFL Legend and Australian of the Year

There are not too many names bigger in Australian sport than Adam Goodes. Dual AFL premiership player, dual Brownlow Medalist four-time All-Australian, member of the Indigenous Team of the Century and representative in the International Rules Series, Adam Goodes holds an elite place in AFL/VFL history.

He is a name that transcends the football field. In 2014, Adam was named the 2014 Australian of the Year. This distinguished award was in recognition of Adam’s community work aimed at empowering the next generation of Indigenous role models as well as his advocacy in the fight against racism and discrimination.

Adam is equally known for his involvement and leadership within the Indigenous community. Since retiring from football He has set up the GO Foundation, and works with both the corporate world and non-profit sector on numerous important causes and campaigns.