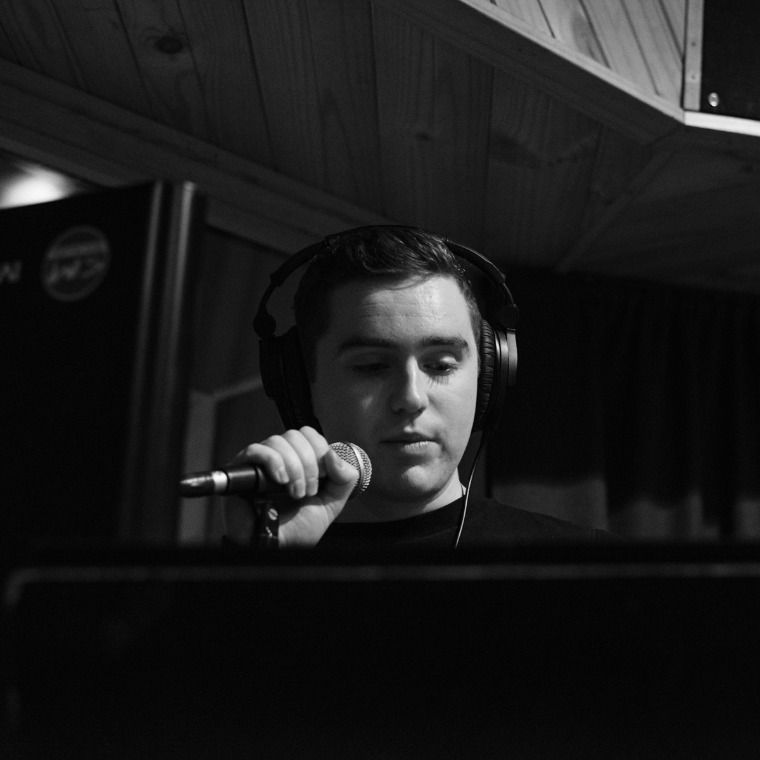 Winner of The Voice

Melbourne’s Harrison Craig first made his mark on Australia in 2013, taking out the second series of The Voice Australia.

At a young age, Harrison found that singing was a remedy to his stutter, becoming a place of peace and contentment.

Over the past three years, Harrison has set records on the ARIA charts with two new albums. His first album, More Than a Dream achieved platinum status; Harrison played to sold out shows on  a national tour spanning five months. His second album L.O.V.E. achieved gold status and remained in the top 10 album charts for six weeks.

Harrison has had the unique experience of working with the likes of Seal, David Foster, Baz Luhrmann, songwriter Diane Warren, Barry Gibb (The Bee Gees) and Olivia Newton-John.

His unique tone and crooning style sets him apart in his genre, walking the footsteps of the giants before him; Sinatra, Davis, Martin, Presley, and Cole, and are his continuing inspiration in writing, recording, and performing.

Harrison is currently working on his third studio album.