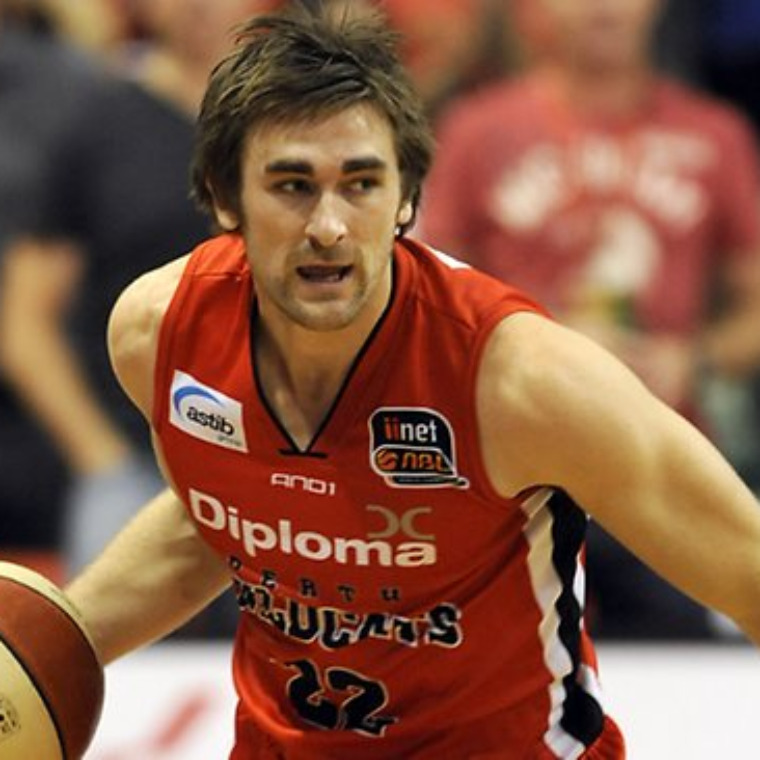 Robbins began his career with the Dandenong Rangers and made his NBL debut with the Giants before joining the Wildcats for the 2006/07 season.

His 213-game career included a starring role in Perth's 2010 championship for the Wildcats in which he helped lead his team across the line to victory.

His career highlights include:

-Gold medal at the Under 19 World Championships in Greece

-Recipient for Most Improved and Coaches award for the Perth Wildcats