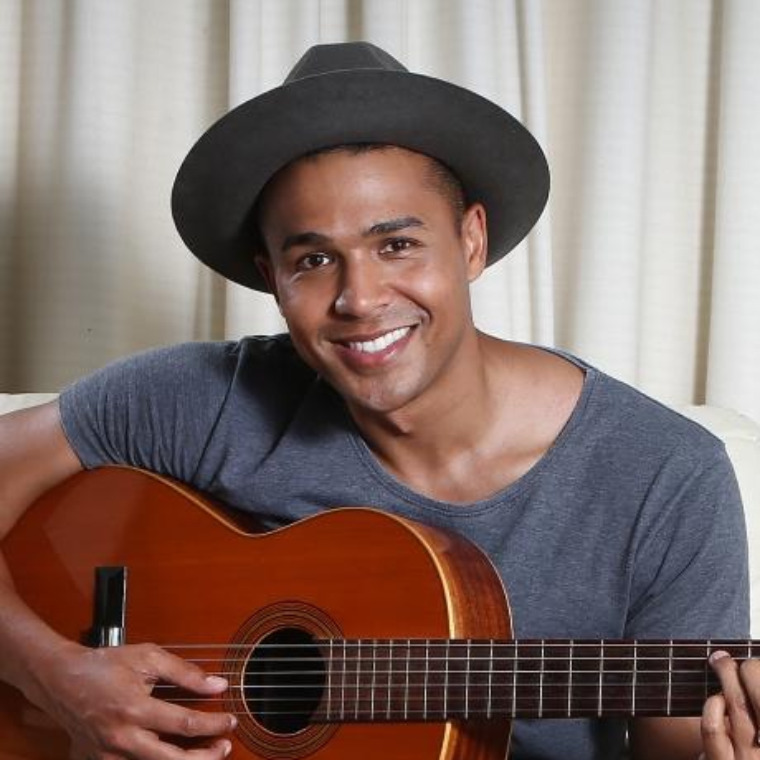 With a multifaceted career that spans music, acting, fitness and fashion, Barry Conrad possesses a talent that is undeniable.

He has opened for vocal giants Brian McKnight, Craig David, Eric Benet and K-Ci & JoJo, toured globally with the world-renowned Darlene Zschech and Grammy-winning Israel Houghton, penned songs for an array of artists – and even sung for the Pope.

No stranger to the screen, Conrad landed a role on FOX’s Power Rangers: Ninja Storm and featured in numerous TV commercials, before taking his first leap to feature films in the #1 box office hit, The Sapphires. Barry made his musical theatre debut in the Australian premiere production of Broadway smash, VIOLET, enjoying award-winning, critically acclaimed seasons at The Hayes Theater and Chapel Off Chapel.

Hot on the heels of VIOLET’s success, Barry is touring Australia playing ‘Seaweed’ in Hairspray Arena Spectacular – the largest production of Hairspray ever staged – to critical acclaim. He has now also joined the cast of GREASE: The Arena Experience, as ‘Kenickie’. The national tour reunites him with fellow The X-Factor alumni and Eurovision superstar, Dami Im, and notably marks his third consecutive musical secured in a year.

An advocate for health and fitness, Barry is an ambassador for 180 Nutrition, also working with New York Times best-selling author Sarah Wilson’s I Quit Sugar. Passionate about giving back, he also flexes his philanthropy muscles as proud ambassador for R U OK?, Compassion Australia and Cancer Council.

The tipping point of Conrad’s stardom was undeniably cemented when he was named as one of the Final 12 on Channel 7’s The X-Factor, winning over a legion of new fans and truly solidifying himself as one of Australia’s most exciting talents.