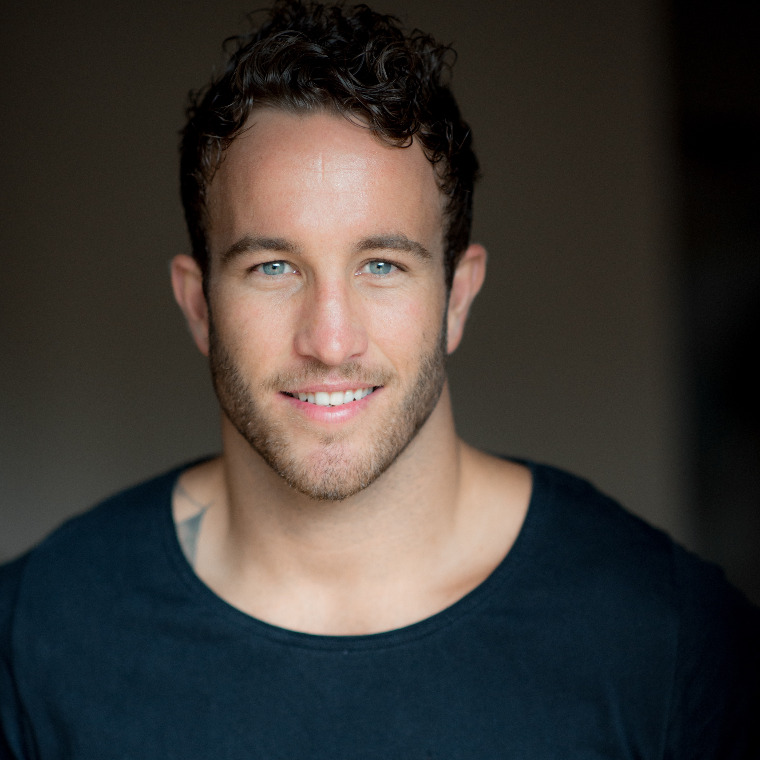 Sam Webb is a local Sydney man, passionate about mental health, wellness and suicide prevention, and up-and-coming actor, appearing most recently in the Australian Survivor reality show. Sam has spent time living in the USA where he worked in Private Client Advisory after graduating from a bachelor’s degree in Commerce in 2012. After his return to Australia in 2013, Sam co- founded the charity organisation, LIVIN, after the death of his good friend to suicide.

Through LIVIN, Sam and his good friend Casey implement an innovative approach to smashing the stigma on mental illness. Sam’s charity distributes their fashion line internationally promoting the mantra, “it ain’t weak to speak”. The core of their message is focused on education and physical fitness and its link to maintaining positive mental health.

Sam is both a loss survivor and a past sufferer of a mental health challenge. Having lost family members and friends to suicide, Sam knows too well the impacts of mental health and suicide on families and communities. He now speaks internationally, sharing his lived experiences, and delivering his approach “WebbFit” for living a happy, healthy and balanced life. He is working on the feature film documentary, ‘Suicide - The Ripple Effect’, with Kevin Hines and members of Team Ripple Australia (#TeamRippleAus), due for release late 2017.