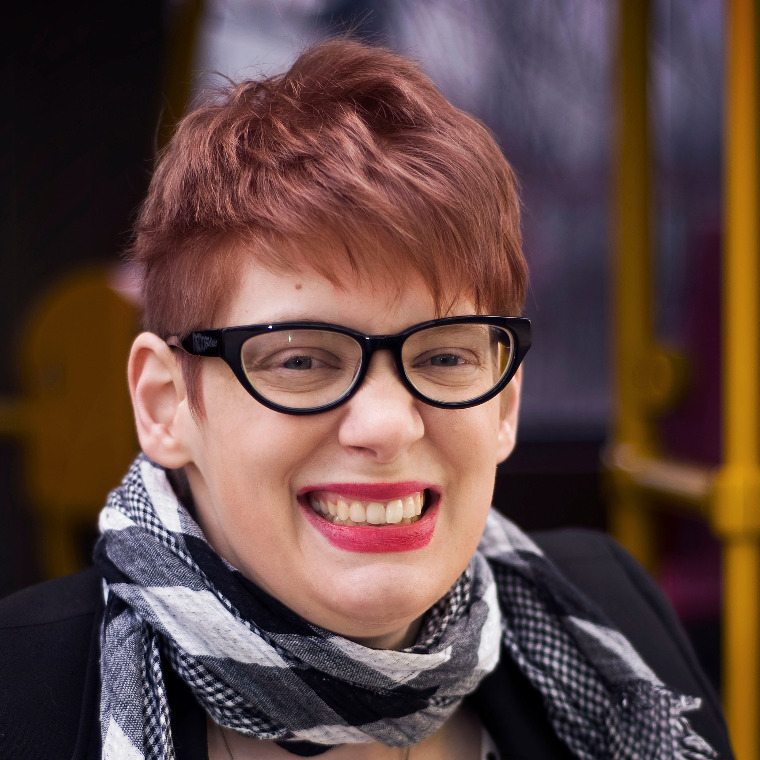 The Honourable Kelly Vincent MLC really is a trailblazer, she’s the youngest woman ever elected to an Australian parliament, the first to be elected on a disability rights platform and she is Leader of Dignity Party in the South Australian Legislative Council.

First elected in 2010, Kelly gets results through her parliamentary work, among her achievements:

Before entering parliament, Kelly was involved in professional playwriting and performance and she remains an active patron of the South Australian Arts community.

Kelly was listed in The Adelaide Advertiser’s inaugural Young Guns - Ones to Watch and the International Women’s Day list of South Australia’s Most Influential Women and she was a finalist in the Daily Life ANZ Women of the Year awards. Kelly Vincent is in demand as a speaker and has spoken at conferences interstate and overseas, and she appears regularly in the media, including on the ABC’s Q and A program.

The reality is that on a daily basis, through her work as a parliamentarian, Kelly Vincent is contacted by people in crisis – often due in part to the disproportionate amount of time people with disabilities have to spend battling with bureaucracy simply to gain fair access to the world others take for granted. Kelly says her goal is to make herself redundant, and she says this goal will be realised when having a disability in Australia no longer constitutes a full-time job.