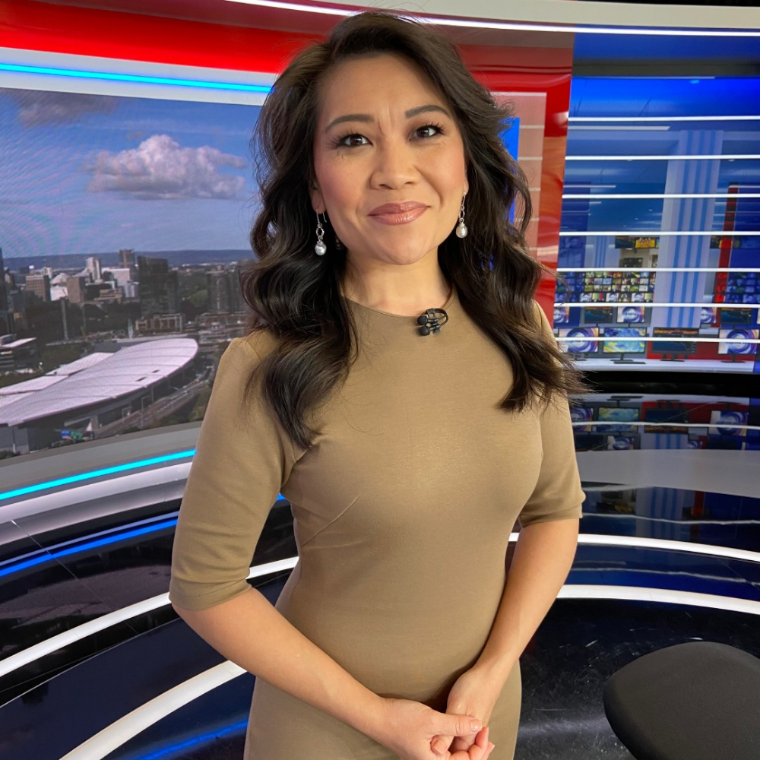 Tracy Vo is a journalist, television presenter, and a well-known face on Channel 9. She has been a key part of the Nine News team since 2007.

In the studio Tracy has done everything from hosting the evening news to being the news presenter on the popular national breakfast show, Today. Outside of the studio her adventures as a journalist have included trekking through the jungles of Borneo and walking with lions in South Africa.

In 2014, Tracy published a book entitled ‘Small Bamboo’, which details her parent's arrival in Australia in the late 1970’s as Vietnamese boat people following the Vietnam War. She is a passionate contributor to the wider community, as an ambassador for women experiencing homelessness and the Australia Day Council of WA.