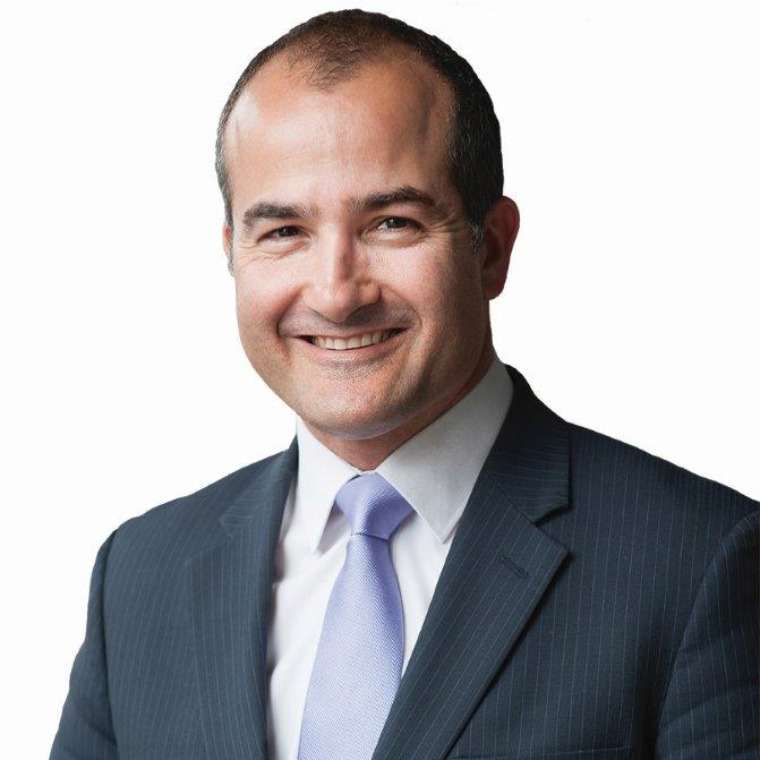 James was born in 1972 at St Andrews Hospital in Melbourne, the second of three children to Bruno and Mary. James’ father Bruno migrated from the tiny Italian island of Salina in 1961.

Bruno was a bricklayer and all of his work was in the growing outer-eastern suburbs and like most tradies, he followed the work. Shortly after his birth the Merlino family moved from Camberwell to Kilsyth where James grew up with his brother and sister.

Throughout his final years at school and university James worked as a brickie’s labourer.

Before entering Parliament James was a National Industrial Officer for the Shop, Distributive and Allied Employees’ Union. The “Shoppies” is Australia’s largest union representing retail workers.

James was a councillor for Yarra Ranges Council, which included a period as Deputy Mayor between 1997 and 2002.

In November, 2002 James was first elected to Parliament as a Member of the Legislative Assembly for Monbulk. James was also a member of the Public Accounts and Estimates Committee between 2003 and 2006.

As Minister, James was a passionate advocate for sport, at the grass roots through to elite level. Highlights during this period included the re-development of Melbourne Park and the 20 year extension of the Australian Tennis Open until at least 2036, the construction of AAMI Park and the funding of an upgrade to the Great Southern Stand. James is proud of the record funding he secured for grass roots sport during the 2006-2010 term, in particular drought and bushfire recovery projects and the growth in sports such as soccer.

During this period James was also appointed with the additional responsibility of Minister Assisting the Premier on Multicultural Affairs.

As the son of a migrant, James’ tenure as Minister Assisting the Premier on Multicultural Affairs was personally significant and provided James with the opportunity to support Victoria’s vibrant multicultural society. Highlights included significant capital funding for our cultural precincts such as Little Bourke Street for the Chinese community, Lonsdale Street for the Greek community, and Lygon Street for the Italian community; supporting our faith communities, both individually and in multi-faith activities such as the Bushfires Multi-Faith Service and the canonisation of Mary MacKillop celebrations in 2010.

Following Labor’s victory at the 2014 state election, it was an honour for James to be sworn in as Deputy Premier and Minister for Education in the Andrews Labor Government.

He is happily married to his wife Meagan and they are raising their two daughters, Sophie and Emma and a son, Joshua in Montrose. Outside of politics and his family, James’ passions include reading, movies, gardening, taking care of his Golden Retriever and passionately supporting the Hawthorn Football Club, Melbourne Victory, Melbourne Vixens and his local football teams.