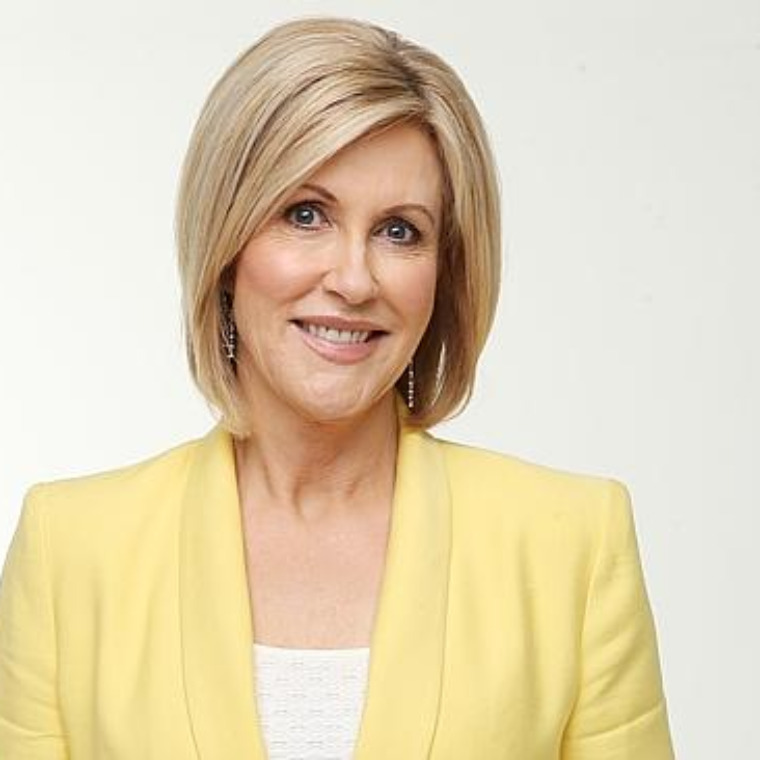 A popular identity in Brisbane, Kay is well known and respected by Queensland viewers as a very experienced, authoritative and sincere news presenter.

Before joining the news team in Seven Brisbane in 1989, Kay co-hosted Seven’s national morning business and finance programTV AM. from Sydney.

Prior to joining the Seven Network, Kay was co-presenter of the nightly news bulletin at Channel Ten (then TVO). Kay was a regular on-the-road reporter and earned her reputation as an investigative journalist for her reports on the initial stages of the Fitzgerald Inquiry, the Telecom corruption tapes and the Brisbane airport hijacking, for which she shared a Logie Award.

She has also worked in newspapers and radio here, and in New Zealand.

During her time with Seven, Kay has reported for and co-hosted a series of documentaries on local social issues, including the acclaimed special, Behind Closed Doors: Child Abuse in Queensland.

Off camera, Kay is committed to a number of community issues.

A campaigner against child abuse, she is Patron of the organisation, Protect All Children Today (PACT), and an Ambassador for ACT for Kids. For a number of years Kay has also chaired the Committee that organises Child Protection Week activities in Queensland during September.

Kay also has a genuine commitment to the fight against breast cancer and is a Vice Patron of the Breast Cancer Association of Queensland.