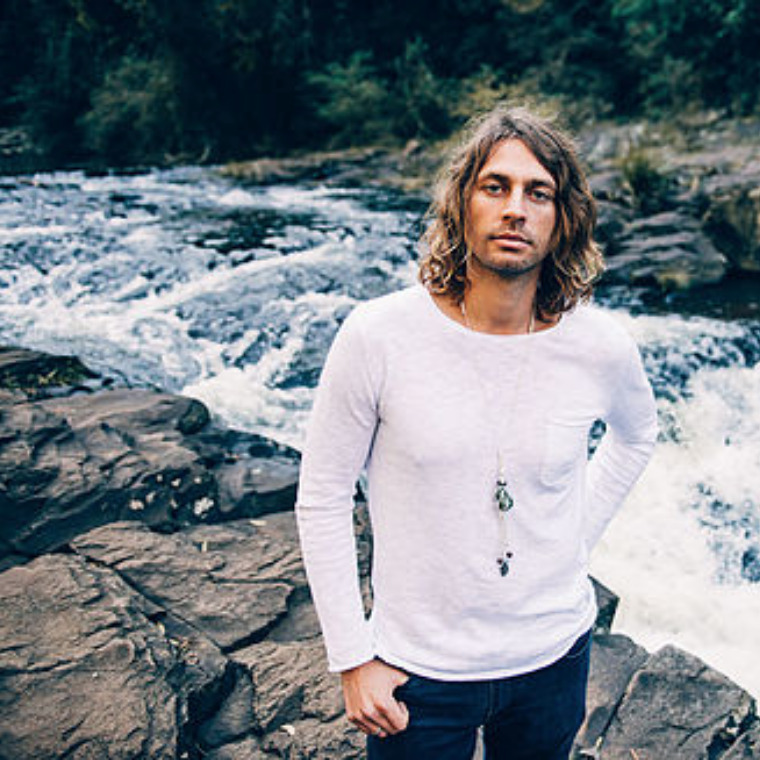 Having spent the past 12 years intricately developing his vocal prowess, Robbie Miller is now proving to be a promising and exciting new force on the Australian music scene. As an emerging artist, Robbie has already achieved some impressive feats. Hailed as an insightful and “heartfelt” lyricist (The Music), Robbie launched onto the scene in 2013 as Triple J Unearthed’s National Indigenous Music Awards (NIMAs) winner with his song Don’t Go Walking Away. The track gained immediate attention at Triple J, and a result of this and his NIMAs win, Robbie earned a place on national tour alongside The Paper Kites.

Robbie spent much of 2014 and 2015 quietly working away on his debut EP The Faster The Blood Slows, and perfecting his live set-up. Robbie released his first single from the EP (Sunday) back in October 2014, of which earned multiple spins on Triple J and some love from smash electronic duo Peking Duk.

Robbie powered through the past year playing regular shows, an official Bigsound showcase included and support tours with Mike Waters, Ash Grunwald, and Ayla, and building up his live performance with friend and band mate Nathan Morrison, a set-up of which has been said to “make your knees weak” (Adam Not Eve). With his EP released in October 2015 in conjunction with second single The Pain, of which was immediately added to high rotation at both Triple J and Double J and has remained a strong favourite at Triple J for over six months and over 130 plays to date.

With ample support behind him, Robbie has entered 2016 in fine form. Kicking the New Year off with an Australia Day performance at Sydney Rocks and an on-air Hot 100 Countdown interview with Richard Kingsmill about his involvement as a youth mentor at AIME, Robbie hasn’t skipped a beat since, moving on to perform at St. Kilda and Bleach Festivals, tour alongside Josh Pyke, announce a national support with Dustin Tebbutt (touring August), and now release his new single Road.

Devised as a collaboration between Robbie and Nathan, Road brings more electronic elements to Robbie's folk sound than ever before, as pulsating synths swirl around his signature brooding vocals to create a surging track that received an immediate full-rotation add to Triple J during release week.