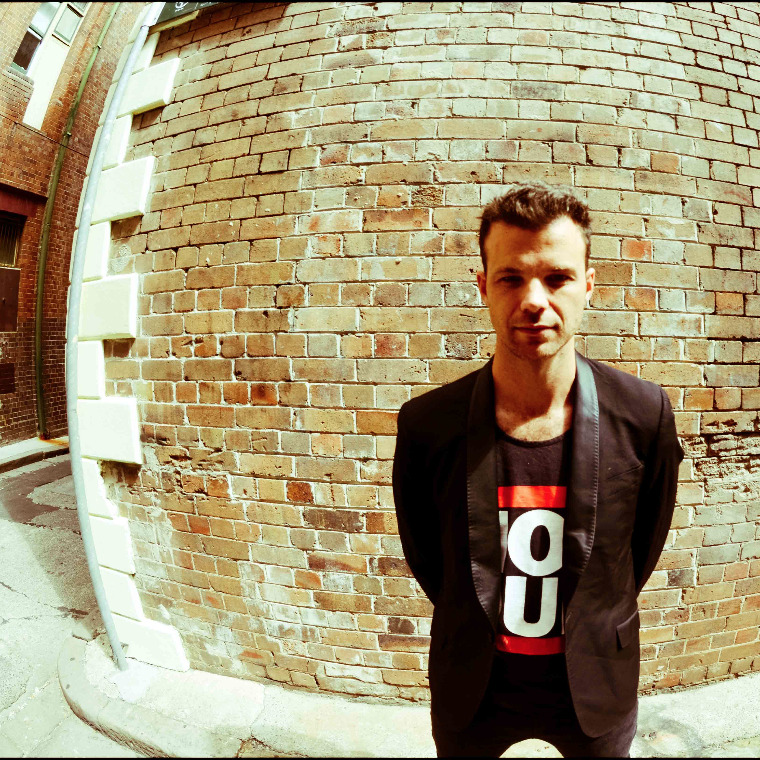 DJ Tom Loud, (aka Tom Lowndes) is a 35 year-old DJ and Video artist from the inner-west of Sydney, Australia. From his first gig back in 2001, Tom djed in Sydney's comedy scene until developing Hot Dub TIme Machine in 2011 which rapidly exploded into a full-time job, passion and career.

Tom's wife Alexandra Plim appears virtually in the show as Lulu Loud, the Hot Dub Cabin attendant and Time Lord, who guides the party from on screen. The show is very much a family collaboration, and they hope to include their 1 year-old daughter, Lizzy, as soon as possible! They now travel the world together performing, writing and producing the entire show themselves.

Prior to becoming a full time DJ, Tom was one of Australia's most in-demand Television sound designers, mixing a huge amount of TV and film including Underbelly, Sea Patrol and 199 episodes of McLeods Daughters, while Alexandra was an actress appearing in numerous TV shows and commercials.

Hot Dub Time Machine uses nifty software and laptop trickery to link audio and vision, so everything is mixed and mashed completely live from ordinary turntables. In the tradition of DJ's such as Z-Trip, Gilles Peterson and David Rodigan, Tom Loud is all about song selection, "old-school" mixing techniques and dancing like a lunatic.