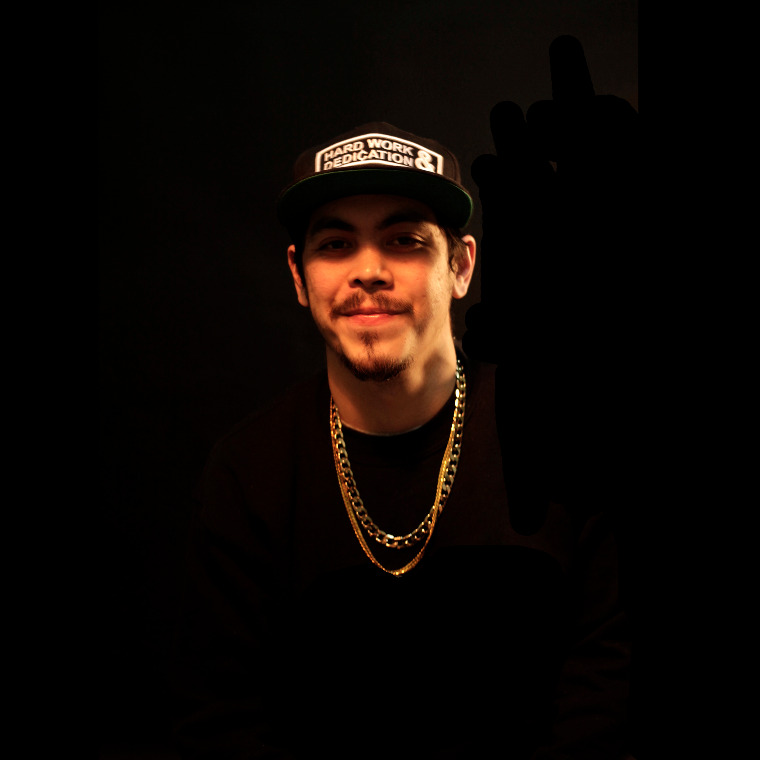 Abdul Abdullah is an artist from Perth, currently based in Sydney, who works across painting, photography, video, installation and performance. As a self described ‘outsider amongst outsiders’, his practice is primarily concerned with the experience of the ‘other’ in society. Abdullah’s projects have engaged with different marginalized minority groups and he is particularly interested in the experience of young Muslims in the contemporary multicultural Australian context. Through these processes and explorations Abdullah extrapolates this outlook to an examination of universal aspects of human nature.

Abdullah was born in Bentley, Western Australia in 1986, and he graduated in 2008 from Curtin University. In 2009 Abdullah received the Highly Commended in the NYSPP at the National Portrait Gallery in Canberra and was named a Perth Rising Star by Insite Magazine. In 2010 Abdullah was included in the inaugural Triple J list of 25 Under 25 + Smashin' It. In 2011 he was a recipient of Kickstart funding for the 2012 Next Wave Festival and won the Blake Prize for Human Justice. Abdullah has also been hung as a finalist in the Archibald prize in 2011, 2013 and 2014. His works are included in the collections of the National Gallery of Australia, The Art Gallery of Western Australia, The Gallery of Modern Art, Artbank, the University of Western Australia, Murdoch University, The Islamic Museum of Australia and The Bendigo Art Gallery. In 2015 Abdullah exhibited at Primavera at the Museum of Contemporary Art (MCA), and at the Asia Pacific Triennial at the Gallery of Modern Art in Brisbane (GOMA). This year Abdullah was a finalist in the WA young achievers award and will exhibit at the Australian Centre of Contemporary Art (ACCA) and the Ian Potter in Melbourne.