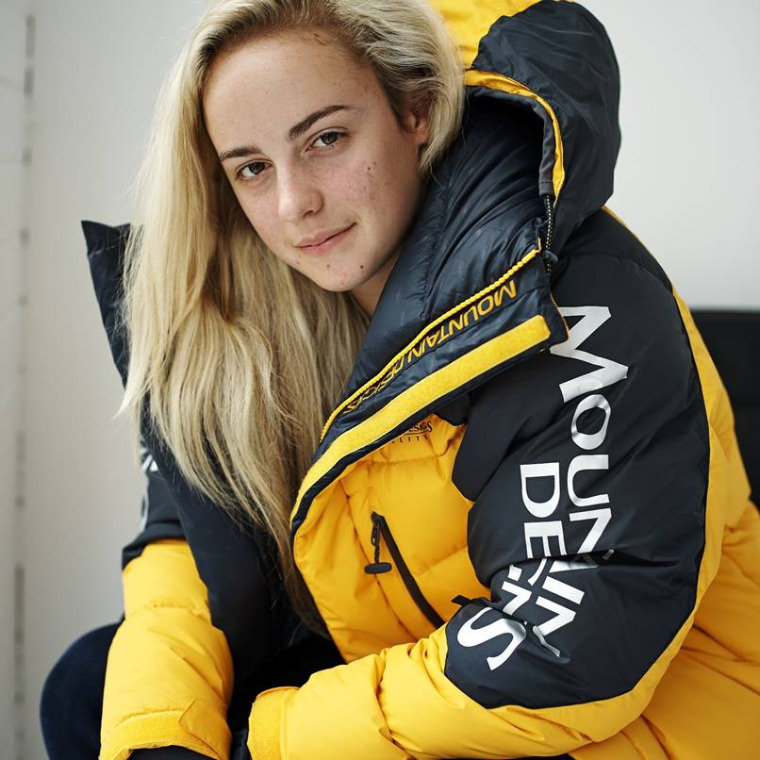 Alyssa is one of Australia’s most experienced young adventurers. She has taken on some amazing challenges and achieved some very lofty goals.

The fire burns deep inside to challenge herself further though as she has set her sights on the Seven Summits – the 7 highest mountains on the 7 continents.

At the age of 8 years old Alyssa became the youngest person to cross the Kokoda Track, a tough WWII track in Papua New Guinea that saw 30,000 Australian and Japanese soldiers locked in battle for six months in 1942.

She then went on to trek into Mt Everest Base Camp at 10 years old; climb the highest 10 peaks in Australia at 12 years old; the highest mountain in Africa – Mt Kilimanjaro – at 14 years old.

It was then she set her heart on climbing Mt Everest. She has climbed in New Zealand, South America and Nepal since she was 15 years old and traveled to all of these countries on her own.

At the age of 17 years old she made her first attempt on Mt Everest in 2014 when an avalanche struck and killed 16 people. The worst single tragedy in the history of climbing on Mt Everest.

At the age of 18 years old Alyssa made a second attempt on Mt Everest in 2015 where 18 people were killed at Base Camp, now the single worst tragedy on the mountain, and a further 10,000 people were killed in Nepal due to a massive earthquake.

On the 21st May 2016 at 3:45am, Alyssa Azar became the youngest Australian to stand on the summit of Mt Everest. This was her third attempt and proves that she’s willing to overcome any obstacles or challenges to achieve her desired goals.

Alyssa believe in setting big goals, making a plan and taking action no matter what personal or other obstacles present themselves.