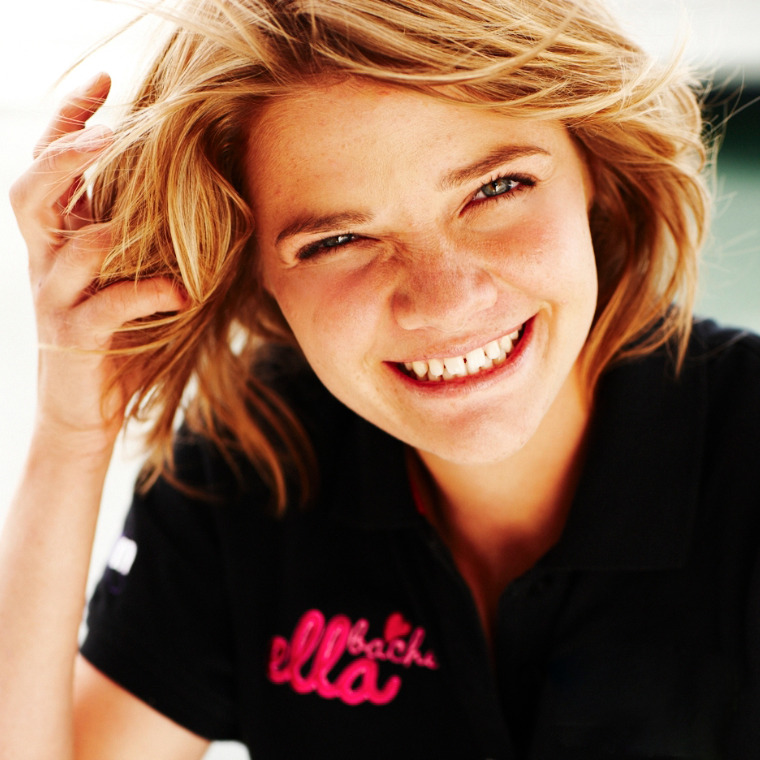 Youngest person to sail solo and unassisted around the world.

Since Joshua Slocum first sailed singlehanded around the world in the late 1890’s, sailors of all nationalities and ages have been drawn to this ultimate challenge: The Everest of sailing.

Inspired in her turn by Kay Cottee, the first woman to sail solo non-stop unassisted around the world and by Jesse Martin, the youngest person to do so, Jessica Watson set her sights on beating Jesse’s achievement and stopped the nation when she sailed back into Sydney Harbour on 15 May, 2010, aged just 16.

On January 25, 2011 she was awarded the prestigious Young Australian of the Year title.

In December, 2011, Jessica skippered the youngest crew ever to compete in the iconic Sydney to Hobart yacht race, finishing second in their category.

In January 2012, Jessica was announced in the Australia Day Honours list, receiving an OAM (Order of Australia Medal) for services to sailing and being a role model for the youth of Australia.

These days as well as studying and her role with the United Nations World Food Programme (WFP), plus she is studying for an MBA with AIM.

Jessica hopes to continue to inspire our youth, other adventurers and everyone with a dream in their heart.

Jessica will also be a consultant on the motion picture film TRUE SPIRIT, scheduled to commence production in 2016.