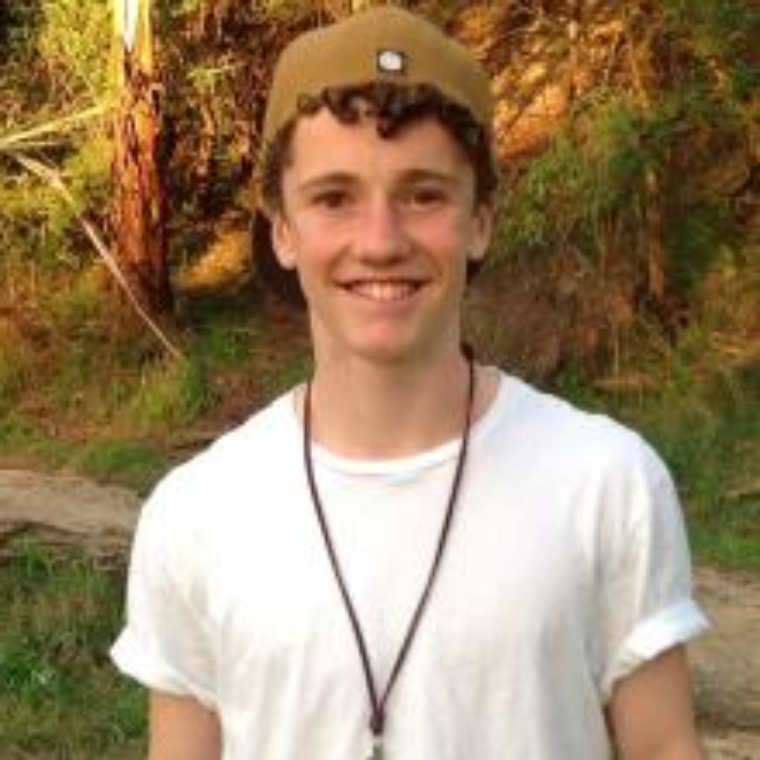 Ben Ferguson (16) after attending a Planetshakers event in 2010 was challenged to do something about children stuck in extreme poverty. That afternoon he made a brochure to start his own dog walking business in which he would give away 100% of the profits. It started off as just doing a few walks a week, to having to ask his friends to help him out during holidays with pet minding and him getting commission off that. He currently has 4 sponsor kids and has fully financed a water well along with a skills training center for solo mums in India. In all, he has raised over $20,000 to help hundreds of people stuck in poverty. For people who didn't have dogs he offered to do other odd jobs like sweeping and helping round the yard. Ben's 'business model' is based on people paying what they think the job was worth and he always aims to give top quality service.

Ben believes that being young is not a disadvantage but rather an opportune time to start and create lasting difference in the world.