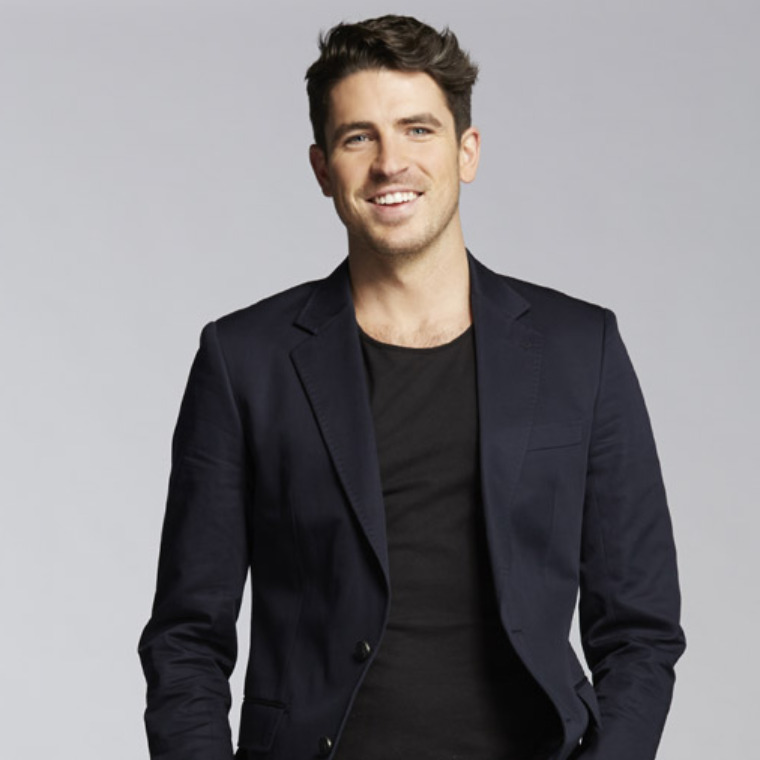 Television presenter Scott Tweedie has a fresh, fast-paced style that has propelled him into a career of diverse and popular programs across a broad demographic. Smart, quick witted and good looking, Scott's infectious charm has made him a prevalent fresh face in Australia and abroad.

Selected to host ABC3’s youth show Prank Patrol, and thanks to the success of the program, he quickly became established as a household name amongst the teen and tween market (ages 5-16 years). Currently filming in their third series, Prank Patrol has been picked up by the BBC Children’s Channel in Britain, in turn, establishing Scott’s international appeal. More hosting opportunities have followed including Scott hosting ABC3’s youth shows, Splatlot, 3 on 3, and the main stage of the ‘Trop Jnr’ Festival.

In 2011, Scott began co-hosting channel ELEVEN's original Saturday morning music and entertainment program, The Loop. Airing for two and half hours each week for the past three years, The Loop has proven to be a staple in the networks programming, continuing to attain audiences for over 100 episodes.

Scott is also an ambassador for the Australian charity, Project Futures, who's focus is on stopping human trafficking both locally an abroad. Project Futures main component is "Stella Fella" which promotes strong, positive male examples in the community.

Already considered by industry insiders as the next media superstar, Scott’s popularity is growing at equal speed in the digital realm. Active across numerous digital platforms, Scott face and following reaches a global audience daily.