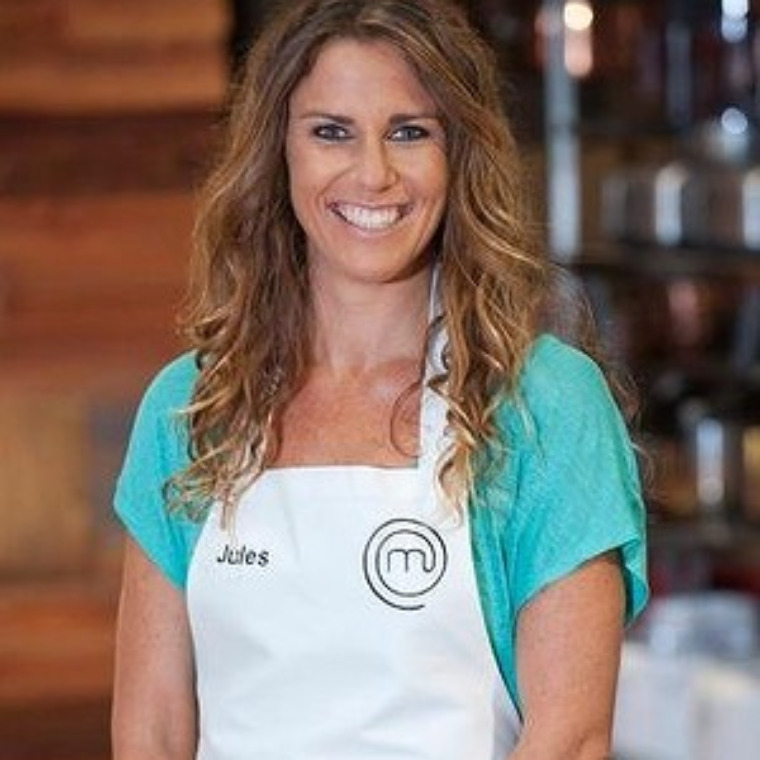 Jules Allen is an award-winning Australian youth advocate, motivational speaker and spirited earth mother whose life is guided by the philosophy: 'The more you give, the more you get back!'.

AKA 'The Youth Whisperer', Jules has an uncanny ability to connect with even the most stranded teens in crisis, inspiring them to turn their lives around. “I speak their language”, she says. “And I listen.”

Jules has professional experience in child protection, youth support, school counselling and private practice. But by far, her most valuable tools have come from her own troubled beginnings.

As a youth, she was at-risk. So when she speaks to the next generation on how to survive trauma and adversity, and then go on to make a positive difference in their lives – they listen.

During the past 20 years, Jules' quest to empower youths to understand themselves, and equally importantly empower adults to understand youths, has taken some memorable turns.

She's the proud single mum of four grown children, a blend of her own, adopted and fostered. In the past 12 years, she's also cared for 31 foster kids. Jules describes her parenting experience as “massive” and the most wonderful source of lifelong learning. Professionally, Jules has an impressive list of charitable 'babies' to her name. Along with celebrity couple Hugh Jackman and Deborra-Lee Furness, Jules crusades for adoption reform. She's also worked on a global scale with women and children who are victims of gross human rights violations. Jules is the face of Australian charities such as Adopt Change and Foster Care Australia. Later this year, she'll launch YOUTHinc, a progressive social and global initiative to bridge the widening gap between generations. In 2013, prompted by a dare from her kids, Jules found herself as a contestant on MasterChef Australia. In quintessential style, she put her new profile to good cause by emphasising the healing power of good food in raising well-balanced children. Jules is writing her first book, YOUTHinc. From cyber stalking to self-harm, the book takes an insightful, honest and practical approach to the big issues faced by today's youth while offering real-world solutions. As one of the leading experts on youth, Jules is popular on the national public speaking circuit. She's known for her captivating, humorous and candid presence, and regularly speaks to crowds of hundreds. She's been featured on various TV programs including Australian Story and The Project, and major magazines such as New Idea, the online Women's Weekly and The Collective.