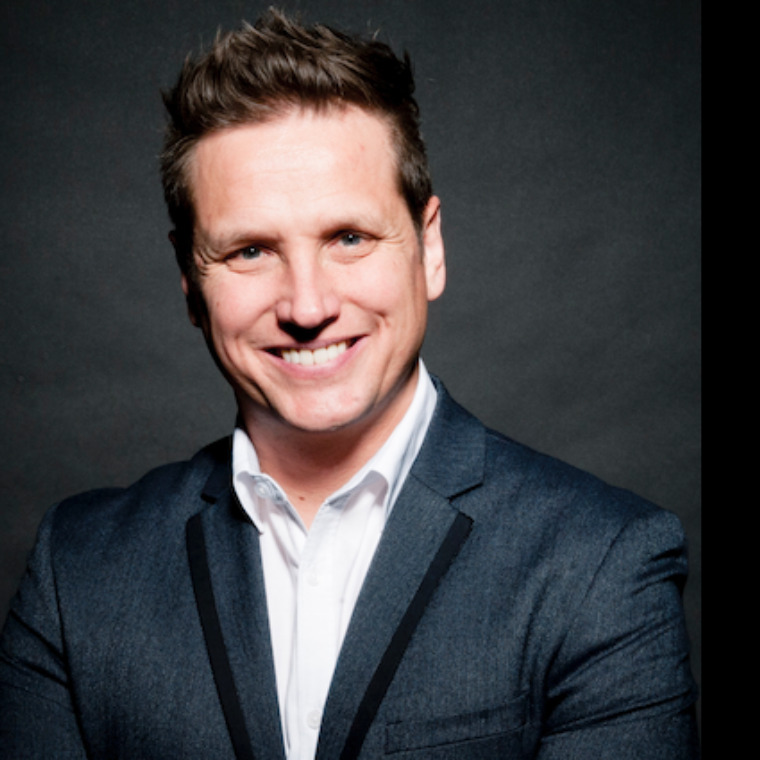 Rohan Dredge is best described as a People Architect; he loves seeing people exceed their potential, through changes in their mindset and skill set. Rohan currently expresses this in three major areas. Firstly, as the Senior Minister of a significant Church in Melbourne Australia, secondly he runs a corporate practice equipping people in leadership, communication and personal growth. Lastly, in his role as a Thought Leader Mentor, specialising in speakership.

Rohan’s belief is that everyone has an in-built purpose and magnificence, and he speaks to individuals and groups in order to draw out their potential. Newton’s Second Law states:

“Everything continues at a state of rest unless acted on by an external force.”

Rohan is that external force; he will show you how to leverage your leadership by increasing your influence and sharpening your skills. As a result of working with Rohan, you will be more focused, clear and engaged in your personal growth. You will do this by improving your communication skills and increasing your flexibility around how you broaden your sphere of influence.

Using his wit, wisdom and insight, Rohan successfully engages and motivates audiences of all ages to take action for change. By challenging you to make the changes that attract significance, abundance and influence. Rohan is able to equip you to become the person of influence.

Based on the values of human potential, worth, dignity and the power of a personal vision combined with the importance of personal growth, Rohan skilfully, humorously and insightfully guides his audiences along a journey that increase the willingness to change and deposits the motivation and the skill to be able to make it last.