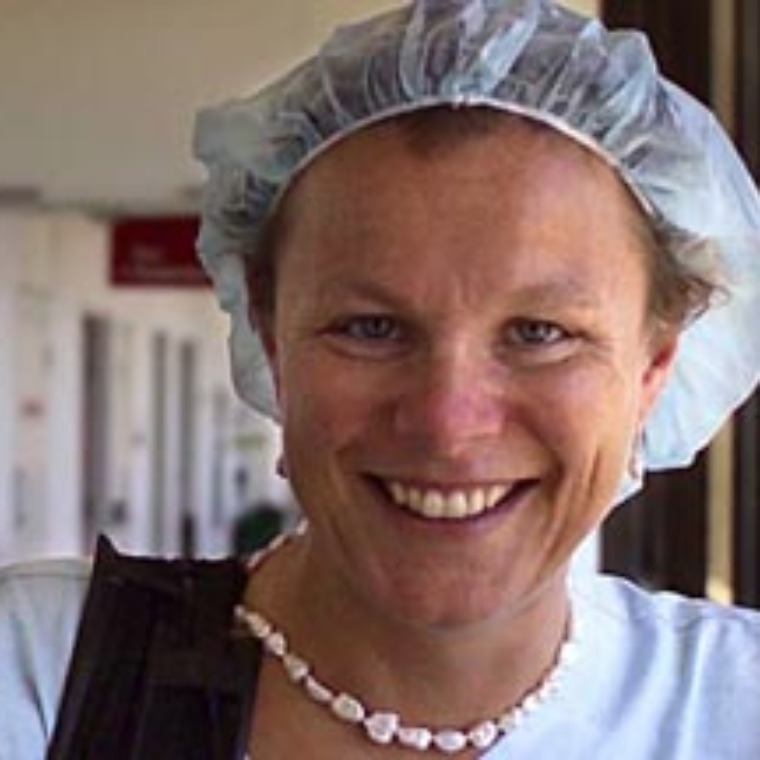 Winthrop Professor Fiona Wood is a Plastic & Reconstructive Surgeon specialising in the field of burn care, trauma and scar reconstruction.

Fiona is the Director of the WA Burns Service of Western Australia and a Consultant Plastic Surgeon at Princess Margaret Hospital and Royal Perth Hospital.

Her research as Chairperson through the Burn Injury Research Unit UWA and the McComb Foundation is focused on scarless healing. In bringing basic science to the bedside the aim is to build a unique capacity to facilitate direct research collaborations between researchers and practitioners across basic science, clinical care and clinical outcomes.

The research includes all facets of burn care, from injury prevention to acute care on to long term outcomes undertaken in collaboration with the multidisciplinary burn care teams, is essential to provide a clear evidence-based practice.

Fiona has also been involved in a number of education and disaster response programmes associated with her interest in burns and has presented and published a variety of papers over the years.

Fiona and Marie Stoner, co-founders of Clinical Cell Culture, won the 2005 Clunies Ross Award for their contributions to Medical Science in Australia.