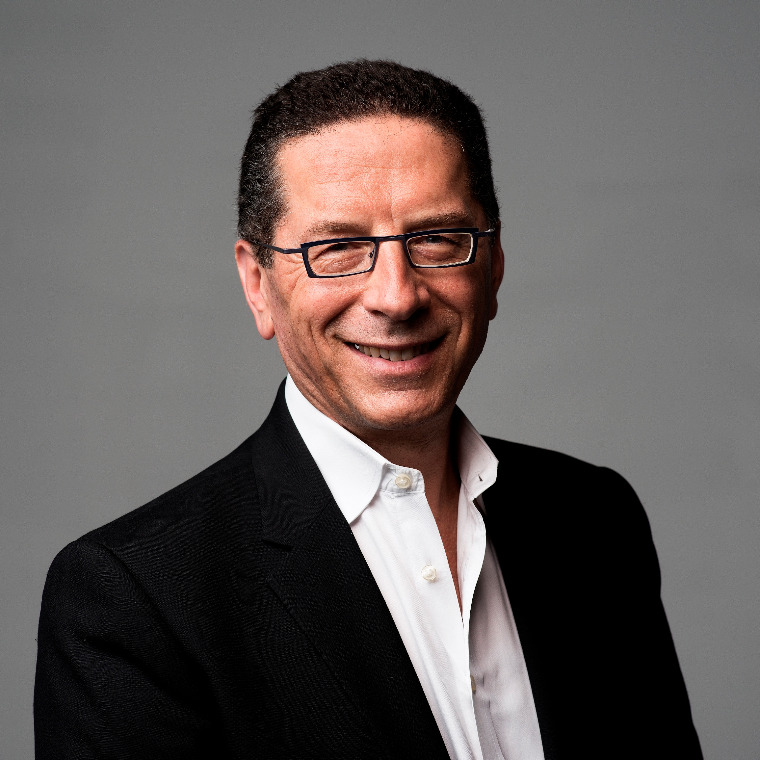 Alex Malley is the Chief Executive of CPA Australia, one of the world’s largest accounting bodies with 19 offices globally and more than 155,000 members worldwide. He also heads its financial services subsidiary, CPA Australia Advice.

In addition, Alex is the host of the Nine Network Australia television series In Conversation with Alex Malley, author of the best-selling book The Naked CEO and provides career mentoring via thenakedceo.com.

Alex enjoyed three seasons as the host of the nationally broadcast interview series, The Bottom Line. On his new show, In Conversation with Alex Malley, he continues to reveal the inspiring stories of influential and thought-provoking leaders. Alex has interviewed an array of impressive people, including first man on the moon, Neil Armstrong - news surrounding it reached an unprecedented global audience.

A LinkedIn Influencer and contributor to The Huffington Post, he is also a regular leadership commentator on the Nine Network Australia’s The Today Show.

Alex has been included on The Accountant magazine’s Global Accounting Power 50 List, has addressed the National Press Club Australia, and his policy thought-leadership has informed key national economic and political debates. He also serves on The Prince of Wales Accounting for Sustainability Project.

From suspended schoolboy to disruptive CEO, Alex Malley always does what he believes in.