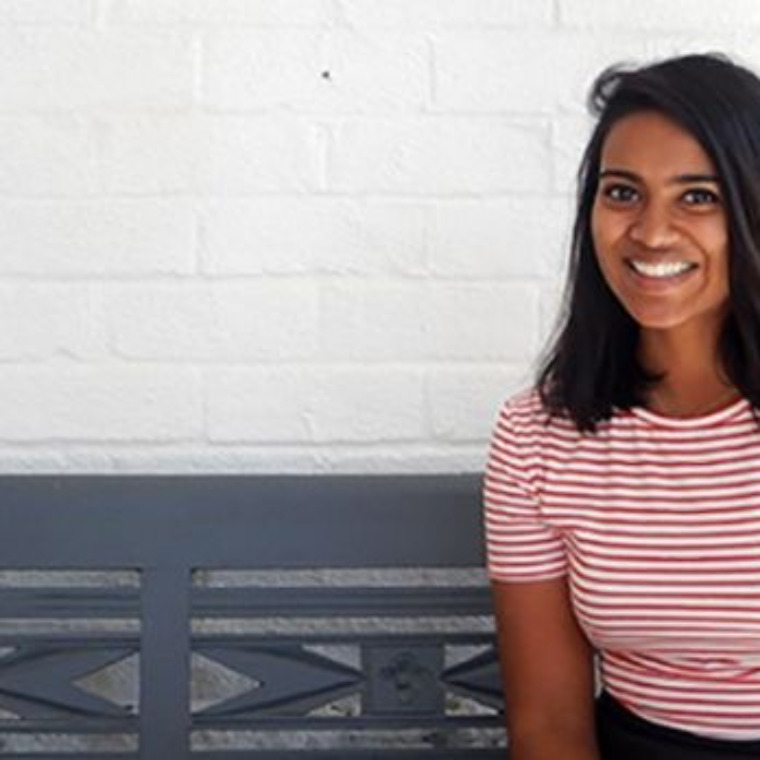 At the young age of 25, Pavitra is headspace's first CaLD Youth Worker in Western Australia. As the CaLD Youth Worker at headspace Armadale, Pavitra spends her time conducting psychosocial assessments and engaging with CaLD communities to encourage help seeking and eliminate the stigma that often arises in these communities regarding mental illness.

Prior to joining headspace, Pavitra studies Psychology at the University of Western Australia for 6 years, grauating with first-class honours. She completed her thesis on 'Attitudes towards help-seeking for depression", studying a sample of 1530 depressed university students from all across Australia. In addition to her study, Pavitra also taught at the UWA Business School during which she was nominated or an Excellence in Teaching Award. At UWA, Pavitra was also awarded a scholarship to enter a combined PhD and Masters program in Industrial and Organisational Psychology. During her PhD/Masters, Pavitra worked with motivation expert, Dr Marylene Gagne, and leadership expert, Dr David Day, to explore the topics of motivation adn leader development. Pavitra is also a trained speaker, and worked as a Speaker and Program Manager for a youth suicide prevention organisation in 2015.

Pavitra is also the founder of an online social media project: Young Refugees of WA. Launched in January 2016, her project had over 1,000 followers within three months. Through this project, Pavitra advocates for culturally diverse young people by sharing positive stories with the wider Australian community in order to shift attitudes towards refugees and asylum seekers. In addition to attracting the attention of political leaders such as Senator Scott Ludlam, whom recently shared the page, the project was recently awarded the Highly Commended Marketing award for Outstanding Contribution to Multiculturalism by the Office of Multicultural Interests.

Next, Pavitra would like to create a multi-faceted social media platform that empowers young people to tackle social issues and become voices of freedom and acceptance.